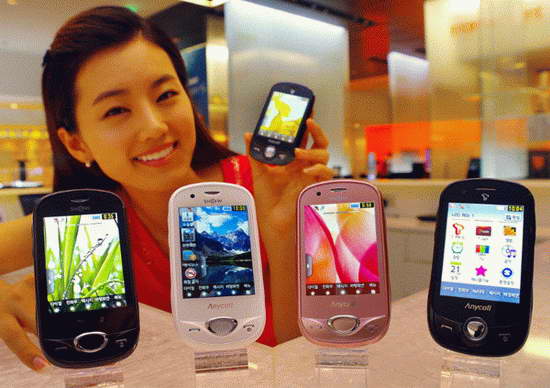 South Korea is to develop a new open-source mobile operating system for smartphones that will help device makers in the country fend off competition from their global rivals such as Apple, government officials told Yonhap News on Monday.

Kim Jae-hong, a deputy minister from the Ministry of Knowledge Economy, said that Google’s $12.5 billion acquisition of Motorola Mobility, with a portfolio of 17,000 patents, would be able to protect Korea-based smartphone giant Samsung from legal threats but it would also ensure that the search giant would become one of the largest competitors for South Korean smartphone vendors in the near future.

The deputy minister from the Ministry of Knowledge Economy said:

Still, we cannot completely rule out the possibility of Google jumping into the smartphone business in the future.”

The government will launch a project before the end of the year, allowing the country’s device makers to jointly develop a new open-source mobile operating system, as well as a web-operating system.

Samsung, with its own open-source operating system called Bada, was initially sceptical about the joint development on a new, open platform but has since amended its view following the announcement of the Google-Motorola merger.

Read next: This digital artist creates an interactive underworld of augmented reality on walls