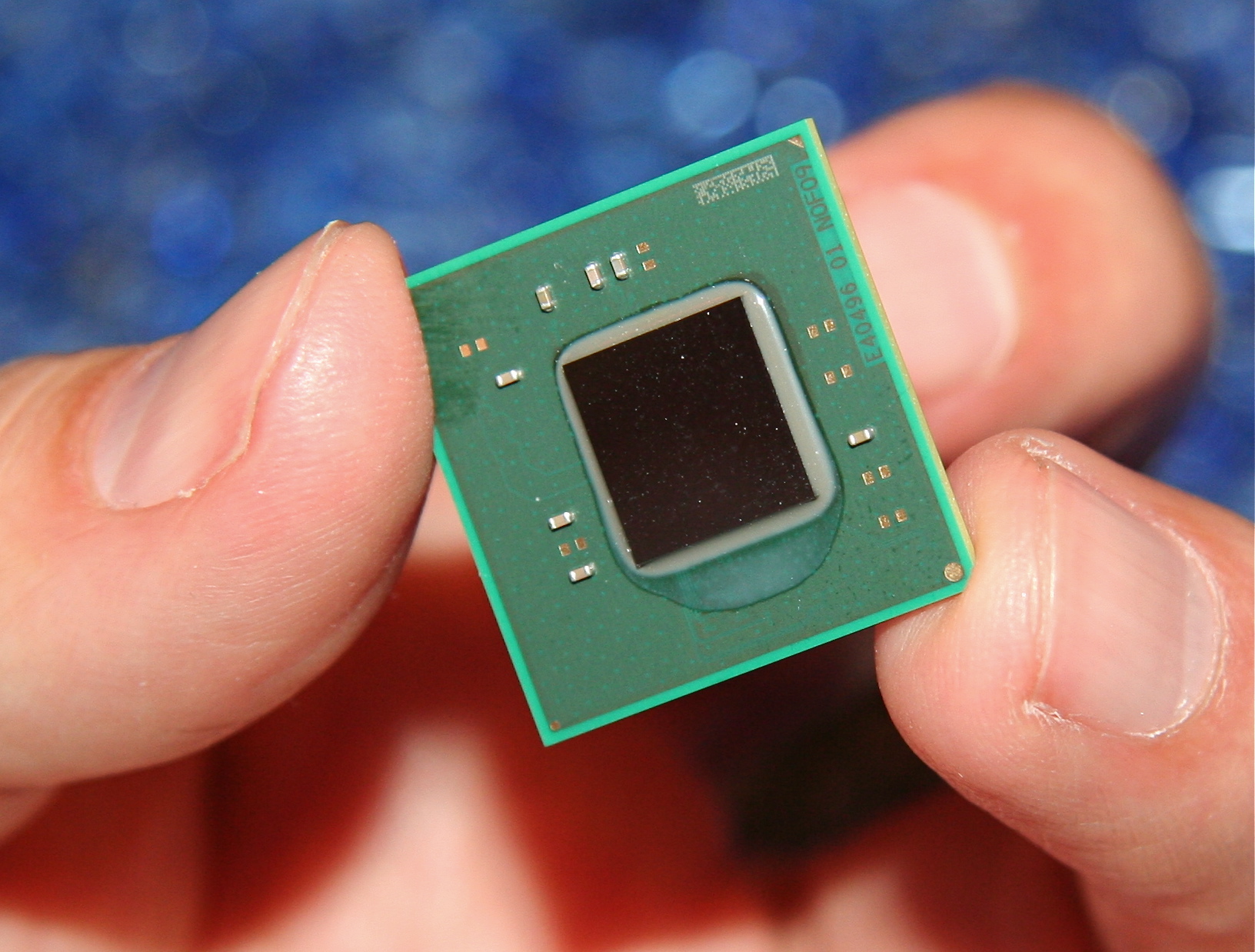 Apple and HTC, among other mobile handset makers, may have lowered their chipset orders for the fourth quarter of the year, according to a report by DigiTimes.

Citing its sources at Taiwan-based chipset manufacturers, the publication claims that handset makers are on track to achieve their target shipments in the ongoing quarter, but are wary enough of the current global economic conditions to have lowered their orders for the next one.

The report goes on to say that HTC has lowered its internal shipment targets for mobile devices from 70 million for the current year to between 50 and 60 million units, and that Apple has also reduced orders for iPhone parts.

The speculative nature of the report notwithstanding, a lowering of orders for component parts may not necessarily mean concerns about a potential reduction in overall handset sales among manufacturers. Apple, in particular, may be lowering orders for iPhone 4 components because it expects the majority of iPhone sales to come from a newer model within the next couple of months.