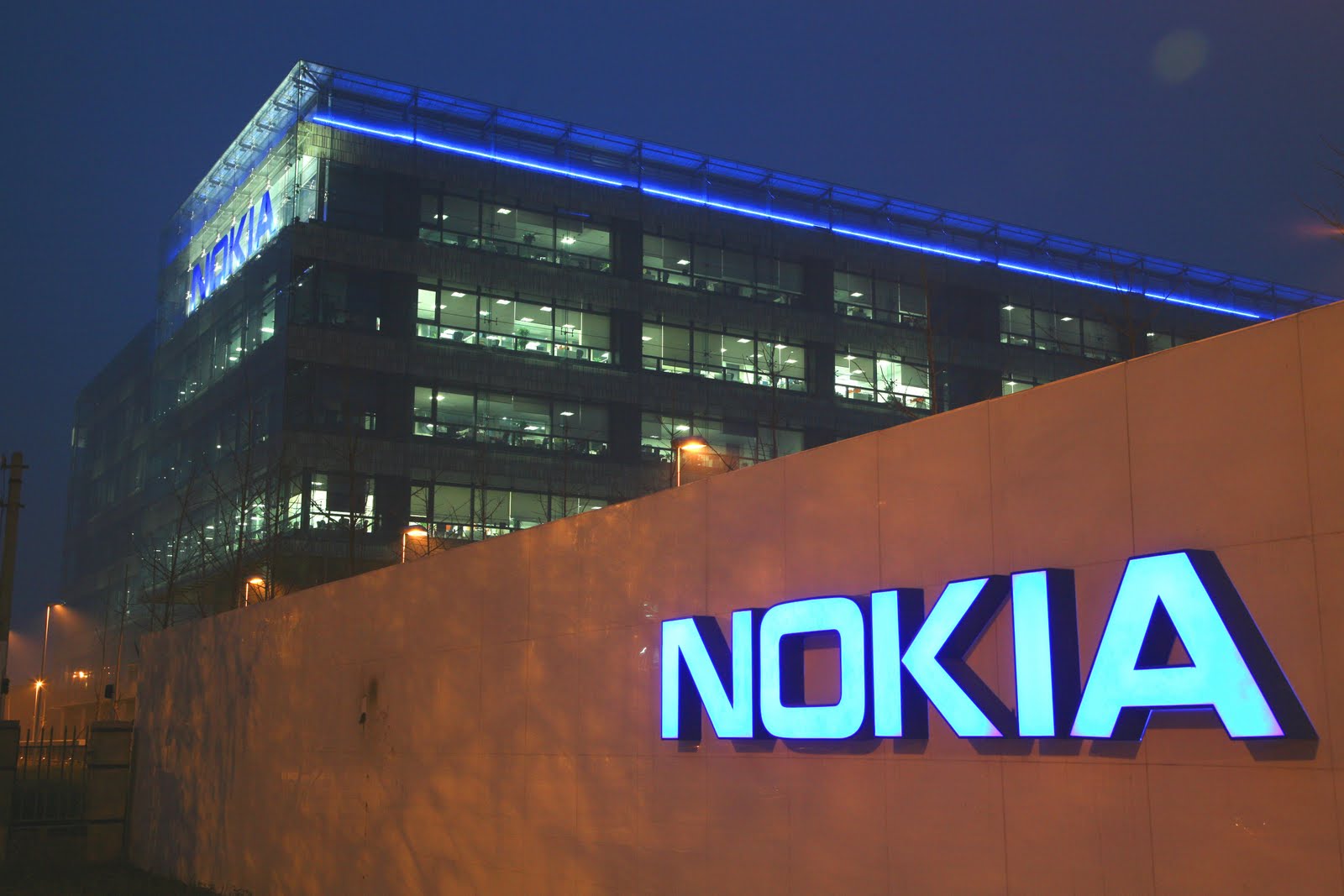 Nokia is facing trouble in China after it was revealed that the vendors now have a huge pile-up of inventory and are refusing to place new orders for its Symbian handsets.

Stephen Elop, Nokia’s chief executive officer, identified the struggles the Finnish mobile giant faced in China and Europe after the company’s second quarter earnings call but an unnamed mid-level sales manager working for Nokia China has revealed the full extent of the company’s troubles, telling the news outlet that “(sales) channels collapsed in the second quarter because of the inventory overhang,” noting that “nothing like this has ever happened before”.

Nokia now finds itself as the third largest smartphone maker having been overtaken by new market-leaders Apple and Korean electronics giant Samsung. The company’s handset shipments in China fell by half in the quarter, contributing to a 20% drop in global sales.

Nokia will be working furiously to amend the situation in China ahead of the launch of its Windows Phone smartphones, expected in October. The company announced today that it would launch new devices though China’s largest mobile operator as it attempts to claim back market share from Android and iOS devices.

The devices will operate on China’s TD-SCDMA 3G networks, which will be offered to the 600 million subscribers in the country.

Read next: Google to Acquire Motorola's handset business for $12.5 Billion