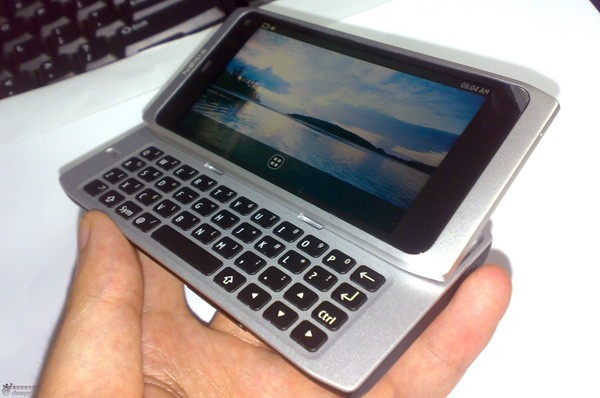 But it appears that the smartphone market is the only thing that Nokia will be focusing on in the US. According to All Things Digital, Nokia’s President Chris Weber has said “It will be Windows Phone and the accessories around that. The reality is if we are not successful with Windows Phone, it doesn’t matter what we do (elsewhere).”

Nokia is also going to be approaching carriers with subsidy deals, something that the company has been remiss to accomplish in the past, when it would more often than not sell its phones at full cost directly to consumers.

So where does all of this leave Symbian? Outside of North America, apparently. Weber tells ATD that the company will be abandoning sales of Symbian-based phones in the North American market and we’re already seeing confirmation of that in the fact that the long-awaited N9 won’t see the light of a U.S. day.

Read next: Microsoft reshuffles its Windows 8 coming out party