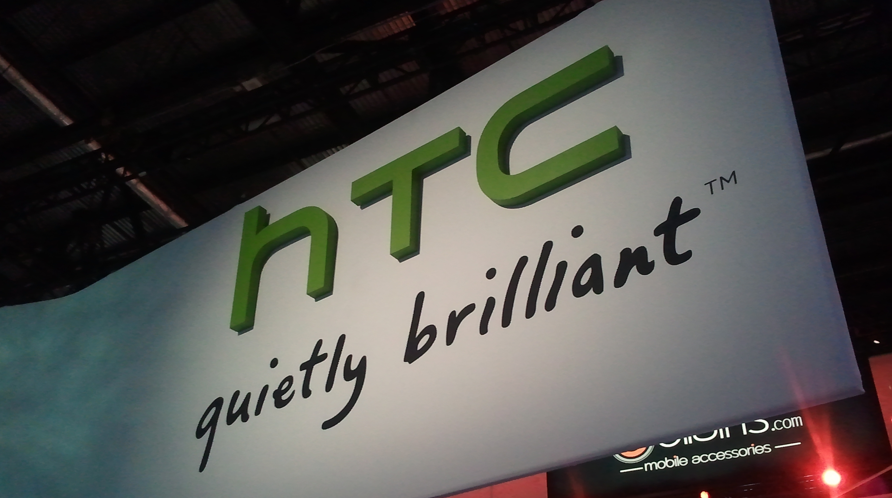 Taiwan-based smartphone vendor HTC announced on Friday that consolidated sales for the month of July totalled T$45.11 billion ($1.56 billion), an increase of 83.3% year on year, a new monthly sales record for the company.

The Android and Windows Phone device maker posted a small increase on its June sales, which stood at T$45.05 billion ($1.55 billion), with sales reaching T$24.61 billion a year earlier.

The company has continued to enjoy increased sales thanks to its range of Android and Windows Phone devices. Its Android devices – including the Evo 3D, Sensation and updated Desire S, Incredible and Wildfire smartphones – have helped the company remain as one of the top five biggest smartphone vendors, behind Apple, Samsung, Nokia and RIM.

Dashwire announced in April that it had licensed patents from Intellectual Ventures for defensive purposes. With the company offers mobile and web applications that mobile owners to easily setup and personalize smartphones and tablets, and connect mobile device content across multiple screens and services – HTC may be looking to expand its cloud presence but also align itself with Intellectual Ventures to further protect innovations, particularly in its courtroom fight against Apple.

Read next: Social network setNight sets out to improve your nightlife