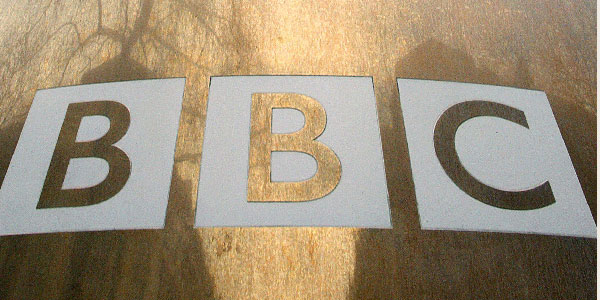 The iPad iPlayer app launched in the UK in February. The US, Canadian and Australian launches will follow before the year’s end. For now, users in Austria, Belgium, France, Germany, Italy, Luxembourg, The Republic of Ireland, The Netherlands, Portugal, Spain and Switzerland will be able to access the app.

The program’s launch director, Mark Smith, told The Guardian that this is a video-on-demand service rather than a catch-up service, offering viewers access to popular shows like Top Gear and Doctor Who, but also bringing to the surface much of the forgotten content the BBC has developed over the decades. The catalogue will cover 50 to 60 years of BBC history and at launch will contain 1,500 hours of content, with the BBC planning to add another 100 hours to that library every month.

Some content will be available for free, but for full access users will need to pay $7.99 a month.

The BBC iPlayer left beta and went live on the 25th of December, 2007. Before the arrival of the iPad app this year, the BBC used the iPlayer service in an April Fools’ joke in 2009, saying it would be coming out on a specialized toaster for breakfast television viewing.

Read next: Apple iPad is the fastest growing gaming platform for Electronic Arts