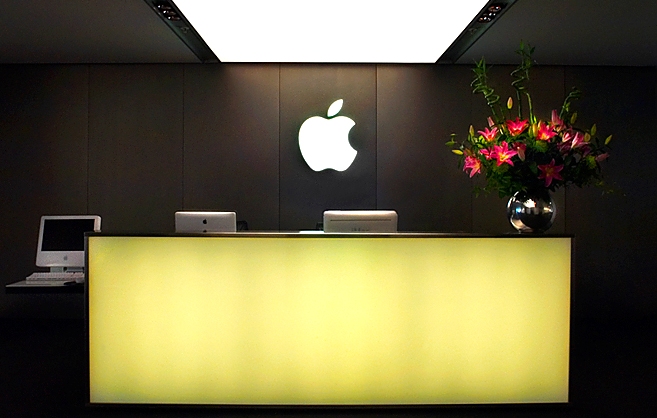 HTC’s legal wrangle with Apple took a turn today, when the Taiwanese mobile phone maker said it was willing to negotiate with its Californian counterpart in the ensuing patent fight.

As we reported two weeks ago, the US International Trade Commission ruled that HTC had violated two of Apple’s patents, relating to data-detection and data-transmission technologies.

In a twist, HTC bought out S3 Graphics Co. for $300m earlier this month, just after S3 Graphics had won a similar patent infringement case against Apple, and this buy-out was viewed as HTC beefing up its patent arsenal in its ensuing war with Apple.

And today, as reported on Bloomberg, Winston Yung, Chief Financial Officer at HTC suggested that his company is open to discussing matters with Apple. He says:

“We have to sit down and figure it out. We’re open to having discussions. We are open to all sorts of solutions, as long as the solution and the terms are fair and reasonable. On and off we’ve had discussions with Apple, even before the initial determination came out.”

Whilst it’s thought that there hasn’t been any formal talks between the companies following the two separate patent rulings this month, HTC will have to come out all guns blazing if its to protect its share of the mobile phone market.

As we reported earlier this month, HTC hit record revenues for the third month running in June, but as Bloomberg notes today its shares fell 8.2% after it announced it was buying 3S Graphics on July 6th, from a fund controlled by HTC Chairwoman Cher Wang and VIA Technologies Inc. (2388), which is also chaired by Wang.

HTC is currently paying Microsoft $5 in patent fees for every handset it releases with the Android operating system on it, so the Taiwanese firm will be keen to avoid paying any more in patent fees. But given that the ITC ruled against Apple at the start of the month, finding that it violates two 3S Graphics patents relating to compression technology, HTC will now be in a stronger bargaining position with the iPhone makers.

Read next: Spreading rumours using IM services in the UAE could earn you a jail sentence