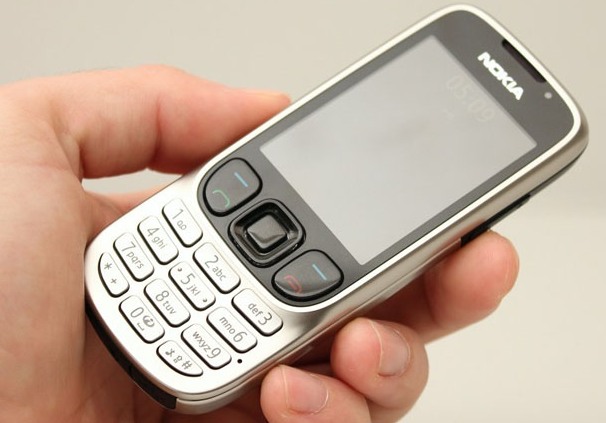 The deal will see the two companies enter into a long-term partnership where Synchronica will provide the messaging software which Nokia will continue to pre-load on its Series 40 phones. Synchronica will now be responsible for the development, maintenance and support of the Nokia messaging software that’s currently loaded on millions of Nokia handsets, as well as the gateway functionality for both Series 40 and Symbian devices. Some 250 Nokia employees will transfer over to Synchronica.

“This acquisition marks a key milestone for Synchronica as we move closer to our goal of becoming the leading global player for next-generation mobile messaging. Nokia’s successful and highly complementary operator-branded messaging business will at a stroke transform Synchronica’s scale, profitability, and geographic scope.”

The acquisition is conditional, and still awaits regulatory and shareholder approval, but it’s expected to close in the third quarter 2011.

Nokia has been hitting the headlines a lot of late, and this move is the latest in the company’s efforts to streamline its operations and restructure to compete more effectively in the mobile communications market. The Finnish company’s shares are down 45% this year, and investors had hoped that Nokia would sell its stake in a joint venture with Siemens (Nokia Siemens Network) for a $1bn, but it’s thought that a deal isn’t imminent.

And we also reported at the weekend on how Nokia’s downsizing was impacting on the Finnish economy, with many ex-Nokia employees now moving on to start their own firms across Finland.

Read next: 'Internet in a Suitcase' is no match for Iranian intelligence