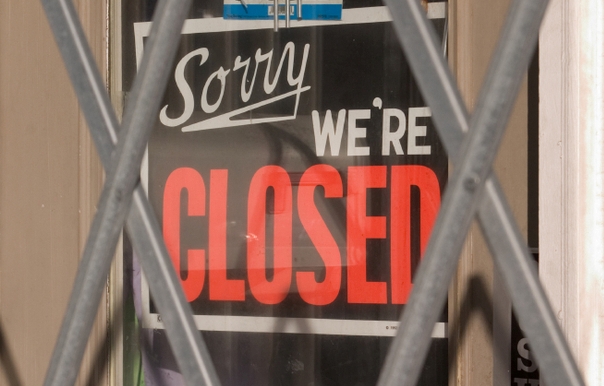 Today’s the day that Nokia closes its online stores in the UK and US, which means that you will no longer be able to buy directly from Nokia online in these countries.

Nokia’s online store in France, Spain and the Netherlands were closed down at the end of May, as part of the company’s ‘restructuring’. It was announced back in mid-June that the UK store would be closing, as would its other online stores around the world. A spokesperson at the time told Mobile Today:

Nokia had 12 online stores around the world at its peak, allowing customers to buy Nokia handsets and mobile accessories, and these recent closures will also be followed by online stores in Germany, Ireland, Italy, Russia and Switzerland.