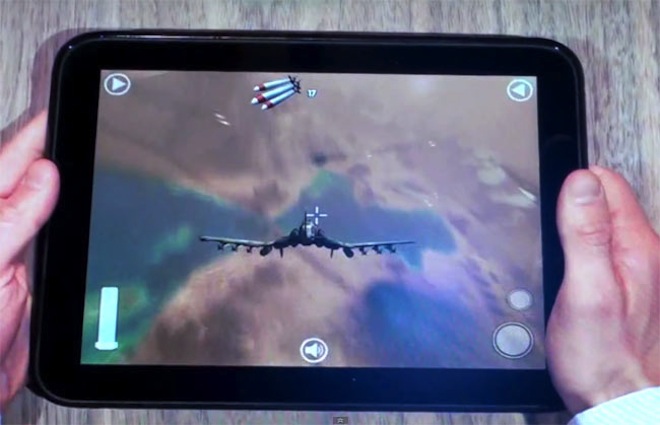 I have to admit it – I loved webOS. What I hated was Palm’s ludicrous failure in marketing an otherwise brilliant OS. Since the HP purchase I had pretty much given up hope of webOS amounting to anything in the mobile market share, but some news today could have things looking up.

SlashGear reports that HP has been in active licensing talks concerning webOS. In short, that means that we could see the super-slick operating system coming to devices other than the HP-manufactured TouchPad. If the rumors hold true, some of those devices could carry the Samsung name, adding to the Korean-born manufacturer’s mobile arsenal.

Outside of the Apple, Samsung arguably makes some of the most impressive mobile devices in the world. While the credit for the Sammy rumor is given only to “three unnamed sources”, it’s a safe bet that Samsung is looking to branch itself out from simply being an Android manufacturer in the increasingly-crowded robot space.

We’ll have to wait and see, but this is one rumor that you can bet we’ll be keeping an eye on here at TNW Mobile.

Read next: Virgin Media rapped for its 'stop the broadband con' campaign