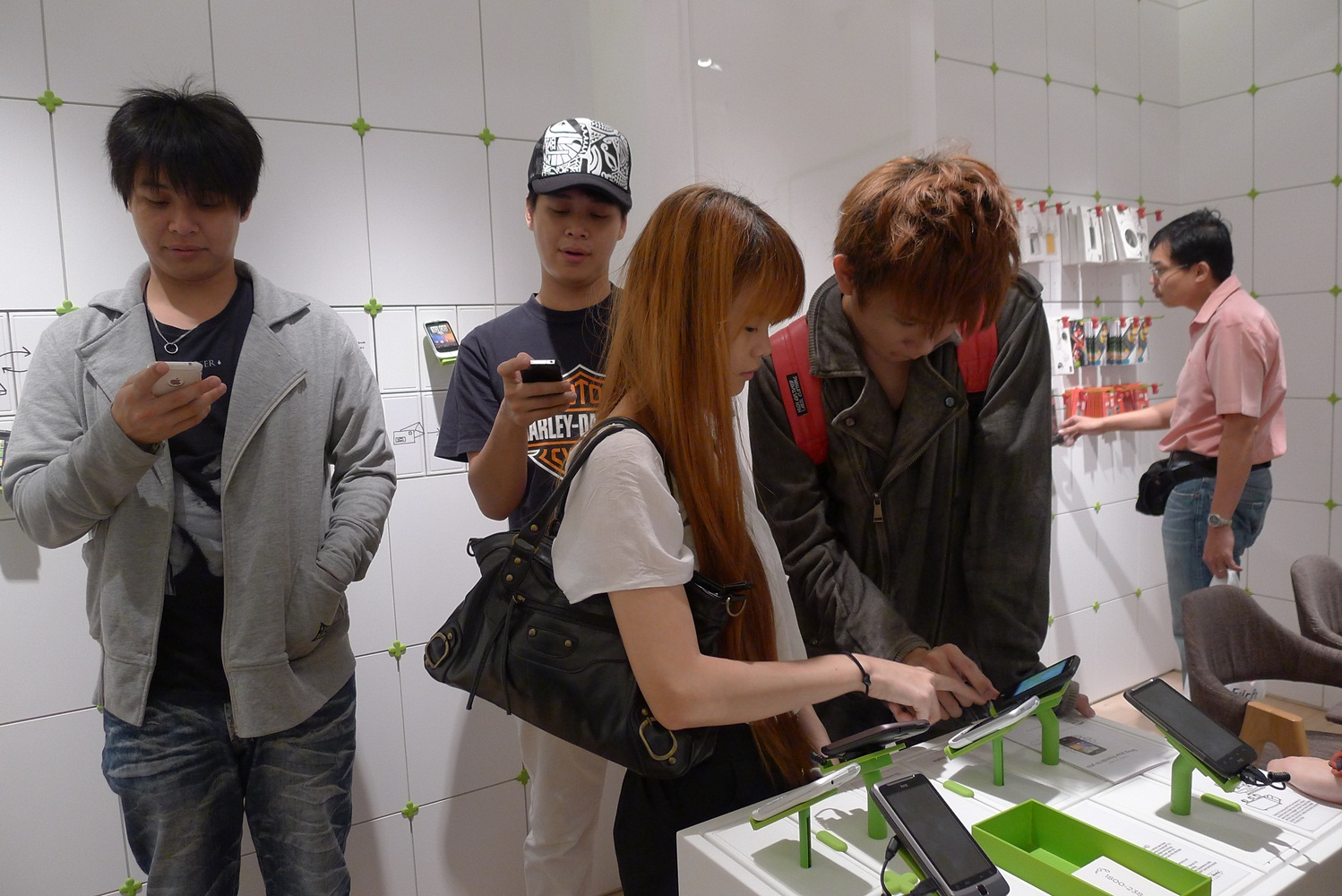 Taiwan-based smartphone giant HTC is to begin a big push into mainland China by increasing the number of retail outlets from 630, up to 2,000 by the end of this year, CENS reports.

HTC’s senior executive vice president Fred Liu believes his company’s aggressive assault on the mainland Chinese market will be fruitful thanks to its strong research and development ethic, broad product line and its new retail approach, already mobilising an R&D team in China to work on time-division (TD) mobile technologies.

The company aims to quadruple the amount of research and development staff by the end of the year.

HTC has already introduced its HTC Incredible smartphone in cooperation with China Telecom and has committed to roll out TD-SCDMA and WCDMA versions of its HTC Sensation handsets via China Mobile and China Unicom.

Liu said that HTC now sells a smartphone every 0.68 seconds worldwide, accounting for one out of every five Android-based smartphones and one out of two Windows Phone devices.

The Taiwan smartphone giant will face competition, not only from other Android OEMs but also Apple. The Cupertino-based company plans to increase its number of stores fivefold, up to 25 outlets from its current five, leading industry analysts to estimate that China could account for as much as half of Apple’s revenue in 2015.

Read next: Founder2be is like Internet dating for tech entrepreneurs looking for co-founders