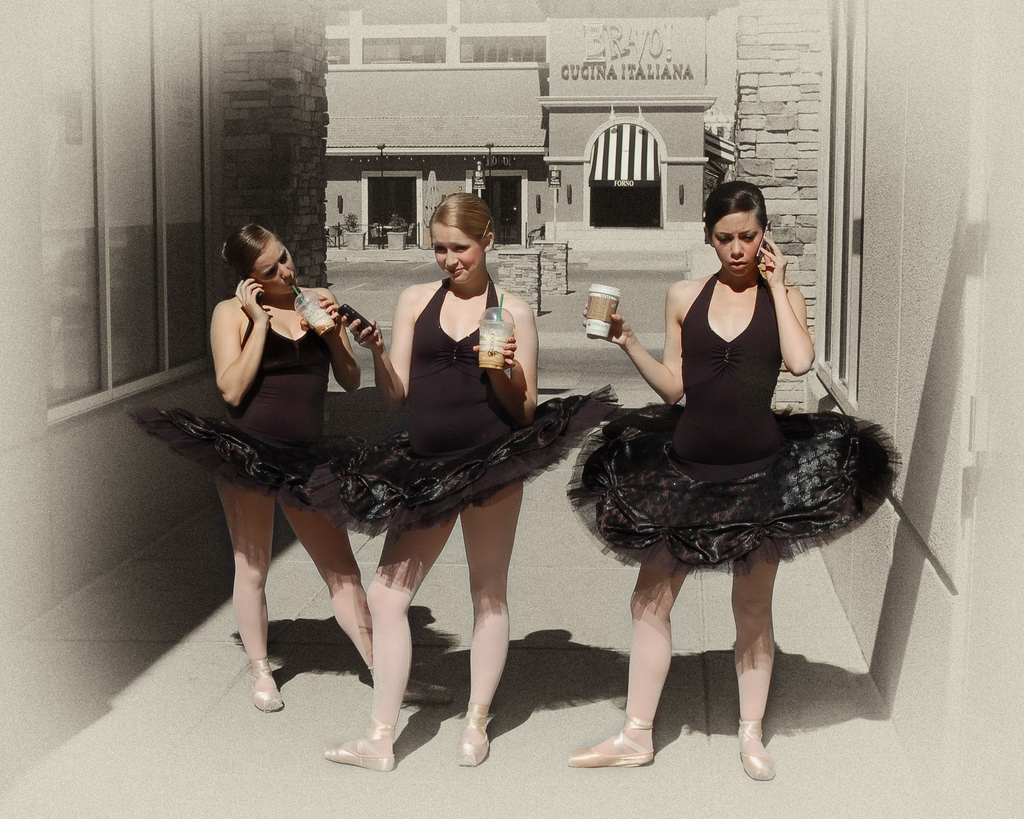 More companies are investing in a mobile marketing strategy, as smartphone usage changes the way people access content and services on the go. Findings just released from Comscore reveal that mobile advertising has doubled in the past 2 years, as more companies invest in this medium to reach a new type of consumers.

Mobile marketing is unique however, and functions differently than other digital media. You are reaching a consumer who is likely on their phone to pass the time while in a queue or on a train etc. What they want is entertainment more than anything else, to help them pass the time, or services that can add to their current experience. To help companies investing in a mobile marketing solutions, I’ve listed what I think are 5 of the top mobile marketing campaigns, which can provide some useful tips and inspiration for your own strategy.

Heineken recognized that many people access their mobiles while watching TV and developed a real-time game around the Champions League. StarPlayer is a mobile game that was developed to allow fans to interact in realtime, as the game reacted to what was happening in the actual game. Users could only unlock a game about 10 minutes before the actual UEFA game started and then had to answer a series of questions based on the realtime game play. The questions were predictive, asking fans about action in the game such as corner kicks or whether an attempted goal was going to go in. It was certainly a risky strategy, as you faced the possibility of the mobile game going down during the actual game, but this paid off for Heineken. The Starplayer game was also playable through their Facebook Page – check it out below:

This is a cool street campaign from Cornetto in Turkey, implemented by Unilever. To raise awareness of Cornetto Ice Creams, it developed a game that was playable via projection mapping over 3 days in a central square in Istanbul. The interactive game was playable by a passersby who had to call a number to enter, which then enabled them to control a character within the game using the keypad on their phone. The game was only playable by 5 people at a time, encouraging people to watch the action while they waited their turn. If you were successful, you got a code on your mobile phone which you could redeem for a free ice cream.

What I like about this campaign is that it was about the experience offered to users, as opposed to offering a big reward as the incentive. As it was playable just using the keypad, it also opened up the game to nearly all mobile users, as you didn’t need an app to access it. You can see the campaign below, if you can handle the cheesy music! Skip to around 40 seconds to see the game itself.

This is a slightly earlier example of an effective but simple mobile marketing campaign, again using an on-street experience. Danoo offers digital advertising solutions and decided to use bluetooth technology in its digital screens across certain high footfall areas, to allow users to instantly download the content they were seeing on the screen. The user experience was incredibly simple here with no charge for the content as it accessed wireless technology and you could instantly find out more about the content that was of interest to you and get much more than you typically would from an ambient digital ad.

The content was from companies such as Electronic Arts and ABC. Danoo has also publicised results of this campaign, which are encouraging for other advertisers. It claimed that 10% of the people viewing the content already had bluetooth turned on. Of those, an impressive 28% chose to download the content. These are actually impressive figures, when taken into account the fact that these screens were placed in popular areas such as cafes and airports.

A fun campaign from Axe in Uruguay (more commonly known as Lynx) that used mobile marketing in a new way to engage its consumers, while keeping it completely inline with its male target audience and the company’s cheeky approach to advertising. It ran a print ad that had certain parts missing from the image, in a teaser for their fans. It ran with the instruction to text ‘Axe’ to a particular number after 9pm. Users were then sent back the missing parts of the ad, accessible after the watershed:

A brilliant, fun campaign from Lynx that talks to its target audience perfectly. It also shows a slightly different way of using mobile technology, requiring users to engage with you just to see more of an ad, which is pretty impressive for any brand.

A great, earlier example of mobile marketing done well from Motorola in Japan. The campaign was run by Ogilvy and used mobile to extend the experience of saying goodbye to someone at the airport in a new way. They used celebrities David Beckham and Jay Chow to front the campaign and allowed users to put together goodbye messages that were shown on giant screens in the airport.

Passersby could do this in two ways. They could either take a picture on their mobile and send it along with a message, or have a special message recorded by David Beckham and Jay Chow, which was played to people at the airport. Cleverly, these special messages were screened in the departure gates, so even after you’d said goodbye to someone at security, you could still send them something a little bit extra special. The actual mechanic was also left as open as possible, with people given the option send messages via SMS, MMS or Bluetooth.

Finally, don’t miss McDonald’s Brilliant Interactive Billboard Campaign, which we posted two weeks ago and already has well over 2,000 Facebook Likes and 3,000 Retweets.

Read next: Five years from now, there’ll be no such thing as a webpage