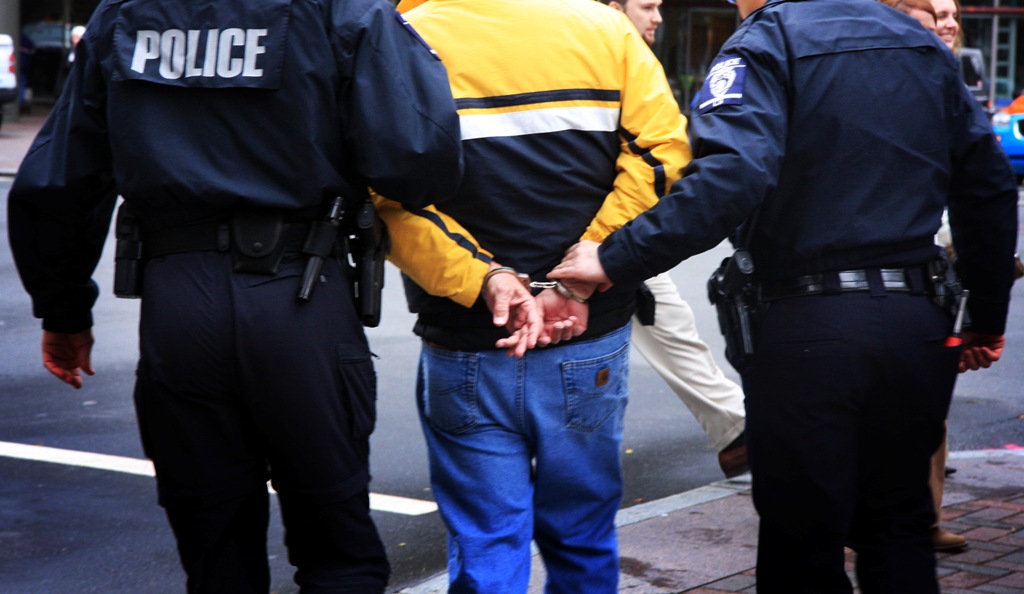 Most people would probably confess to stopping and staring if ever they see the cops battling the bad guys on the streets. It’s enthralling, it’s exciting to watch…and it’s perfectly legal to gawk as events unfold.

However, is it off-limits to reach for your mobile device and start filming them in action?

A case is currently underway in Boston, after a man was accosted by three cops when he was spotted filming them arresting another person. The arguments were made before the US Court of Appeals for the First Circuit on Wednesday.

The outcome of the case could set a precedent, and will test whether the Constitution protects individuals’ right to record police activity whilst they’re on duty. Without their consent, that is.

It all started way back in 2007, when a man by the name of Simon Glik whipped his mobile phone out, hit the record button, and pointed it at a group of cops who were apprehending a man on the Boston Common. Why did he choose to film it? Well, he’d apparently overheard another witness saying “you are hurting him, stop”, in reference to the initial arrest.

One of the policemen confronted Glik, and Glik notified him that he witnessed the suspect being punched by one of the other officers. Glik was then arrested.

The charges were later dropped, but Glik proceeded to press charges against the police officers for false arrest. He is arguing that his so-called ‘wire-tapping’ wasn’t a secret, because he was holding his mobile phone in plain sight. He has also argued that his First Amendment right was infringed, namely to record the actions of government officials.

I’d say this is a very strict interpretation of the law in question – surely any recording activity that is in plain sight isn’t hidden and therefore should be acceptable. As reported on Arstechnica today, any holidaymaker who’s filming part of their tour in the state could be apprehended for not asking everyone else on their bus to consent. And what about political demonstration? It really isn’t practical to inform everyone in any given situation that recording is taking place.

And perhaps more importantly in all of this, why were the officers so concerned about being filmed? That perhaps says more than anything else in this case.