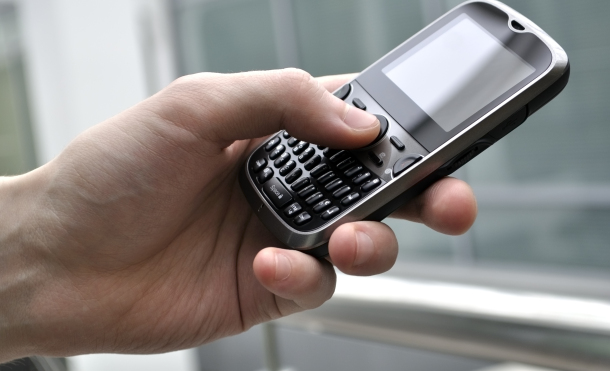 According to a study conducted by international research firm ComScore, display advertising on mobile devices in the U.S. has more than doubled in the last two years.

The report adds that “mobile content and publishing” accounted for 50 percent of mobile ads, followed by 26 percent for “consumer discretionary goods.” “Information technology” accounted for 7 percent, while “financial services” and “telcos” accounted for 6 and 5 percent respectively.

The opportunity to reach consumers through the mobile channel is expected to continue to improve. Currently, 31 percent of mobile users now own a smartphone device, up from just 20 percent a year ago.