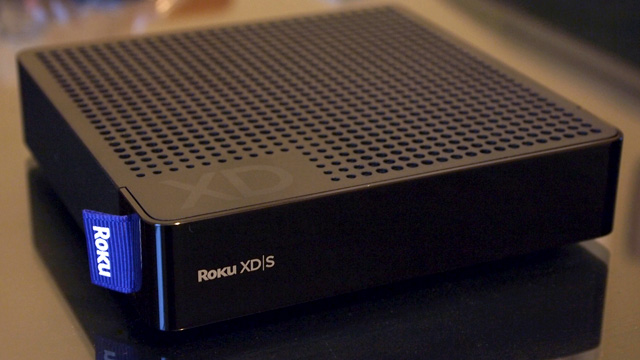 Rovio’s cult pig-shooting game, Angry Birds, is everywhere — from smartphones to tablets to personal computers — and now Roku, the Internet TV platform that brings Netflix to your tube, has just announced that it will start introducing casual games, starting with the Angry Birds series, to your home television as well.

Aside from offering the video games, it will also launch an Angry Birds video channel featuring Angry Birds animated shorts, and sell Angry Birds merchandise—all via the Roku Channel Store.

Roku’s CEO Anthony Wood says this is just the beginning as the company is planning a major expansion into casual gaming. According to the report, the company is already in talks with other casual game providers and aggregators, and will make additional announcements including details on controls, availability, and pricing within the next few weeks.

Read next: Usenet: Long Dead & Buried But Not Yet Replaced