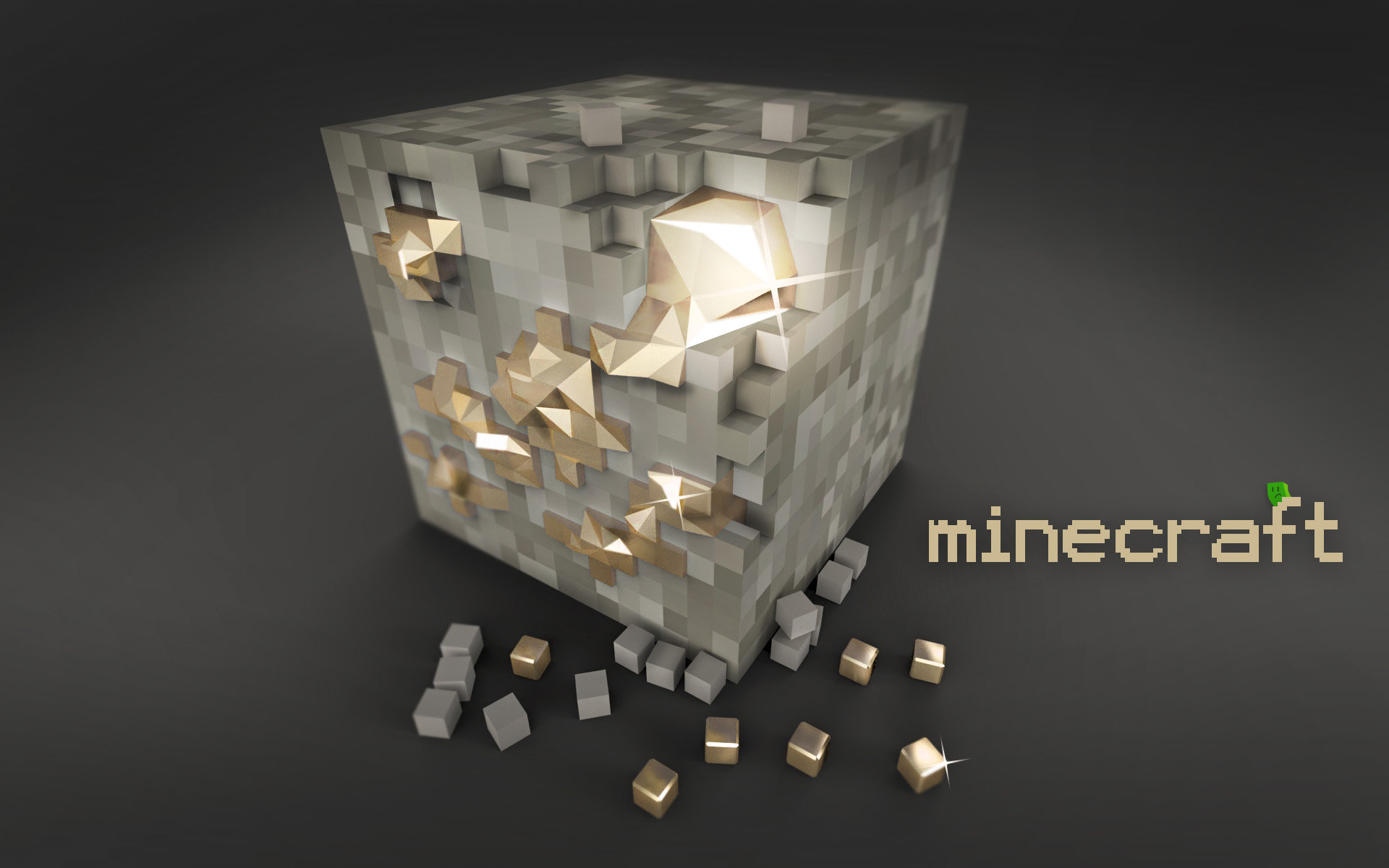 It appears that the increasingly popular independent building game will get a period of exclusivity when it comes to Android, launching initially on Sony Ericsson’s Xperia Play to take advantage of the smartphone’s customised controls and dedicated joypad.

Xperia Blog reports that the developer of the Android port Mojang, has confirmed that the Xperia Play game will be tweaked slightly make use of the integrated controller and will also be customised so that it can run on mobile devices, meaning gamers will need to expect the game won’t be an exact port of the PC version.

It is expected that as soon as the exclusive is up, the game will become available for all Android devices, with an iOS port also expected in the near future.

However, the developers have stated that the game will be a “release early and update frequently” title, suggesting a launch won’t too far away. Sony Ericsson has already begun inviting the media to attend its announcement at this year’s E3 expo which carries a small Minecraft logo, telling attendees to “stay in the light and take refuge with Sony Ericsson to keep the creepers at bay.”

Pricing and launch dates will likely be announced at E3, we will of course bring you the news as soon as it happens.