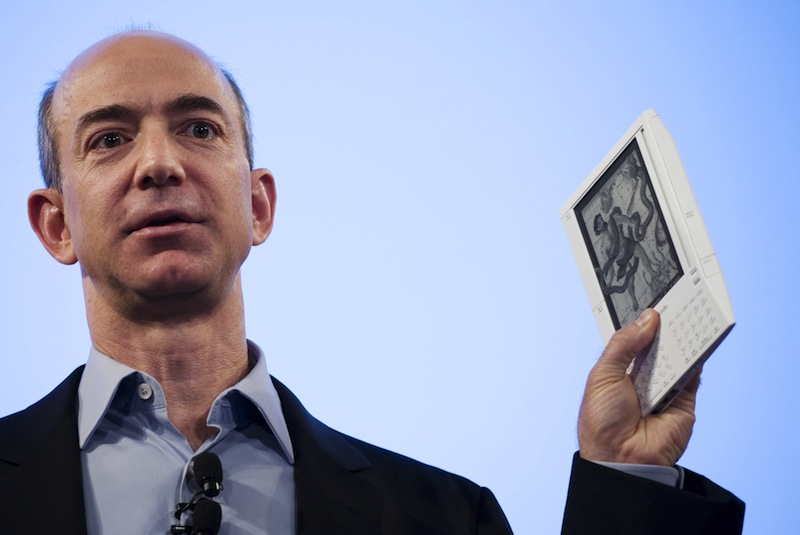 Peter Rojas, co-founder of popular gadget website Gdgt, has reignited rumours of an Amazon Android tablet release, suggesting the retail giant has partnered with Samsung to release a device later this year.

Rumours of an Amazon Android tablet have been circulating over the past few weeks, gaining momentum after the company created and unveiled its own Android Appstore application and Cloud Drive digital music locker, services that would perfectly suit an Amazon-branded device should one ever exist.

Rojas says he is “99% certain” that Amazon has worked with Samsung to build its new tablet, speculating that it will not run Google’s Honeycomb Android operating system, given the search giant’s recent moves to tighten how OEM’s customise the platform. Instead, he believes it will use an older version of Android to build a “totally customized experience that tightly integrates Amazon services” – likely incorporating the services suggest above.

With “tight” integration of its services, including the Kindle bookstore, Amazon would be able to price the device aggressively, relying on its users to pay for value-added services to offset the production cost of the tablet. Amazon brilliantly marketed its Kindle e-reader, there is nothing to suggest it couldn’t do the same for its own-brand tablet.

Amazon could change how tablet devices are perceived in the market, offering services over hardware but also pricing its device a number of different ways.