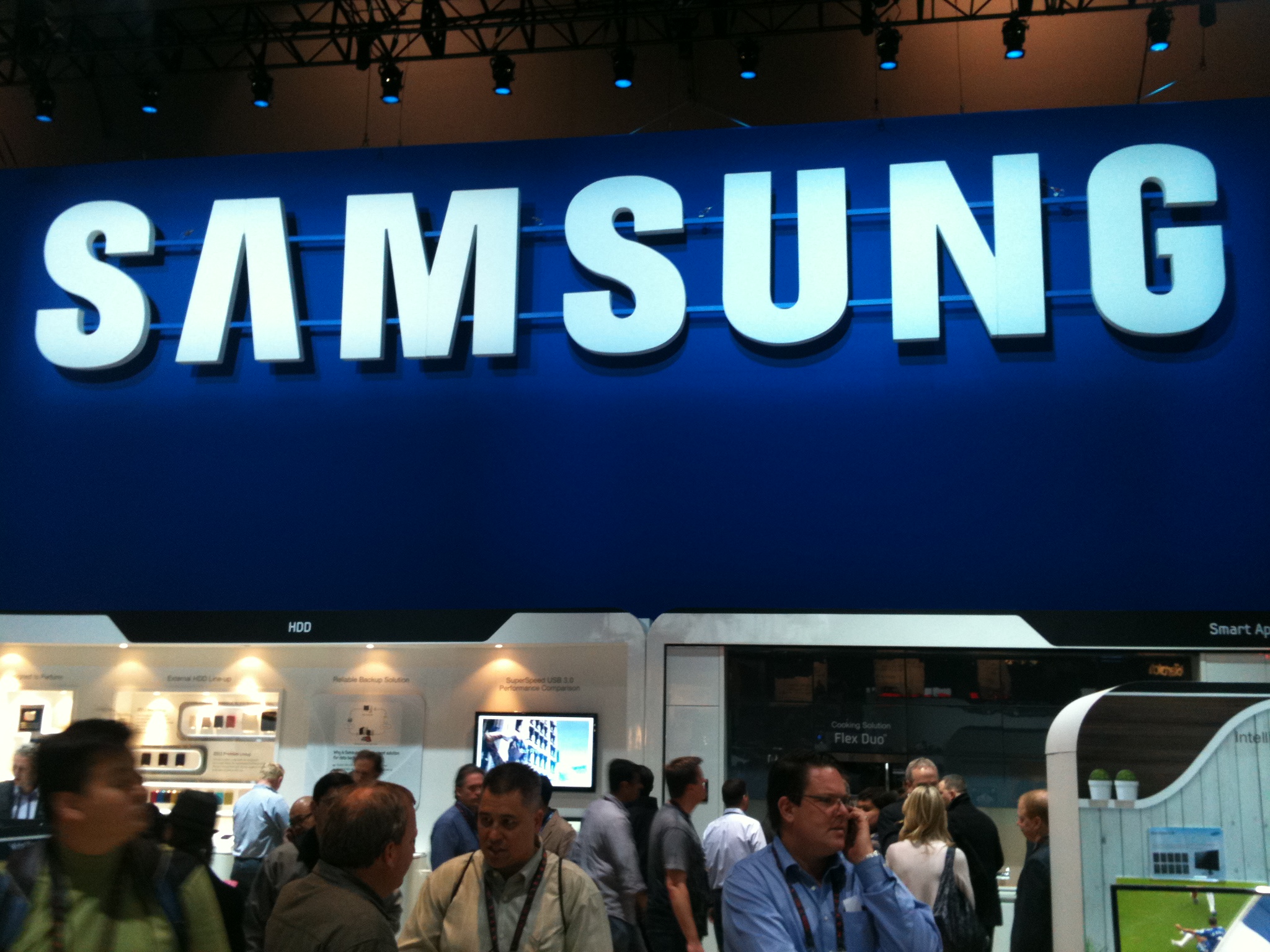 The smartphone market has become a bit of an arms race, with manufacturers racing to eclipse the hardware specifications of their rivals in each new smartphone they release.

Samsung, perhaps the world’s most emergent smartphone maker over the past year, has confirmed it intends to push the barriers of mobile computing, committing to releasing a 2GHz dual-core powered handset by 2012.

The development of a 2GHz dual-core chip would provide new Samsung smartphones with data processing capacities of 4GHz, with the company considering selling the processing units separately.

“We are planning to release a 2Ghz dual core CPU-equipped smartphone by next year. This product will have the data processing capacities of a regular PC.”

The chip itself is still in development by Samsung and is expected to be launched under the Exynos brand, a company that it uses to launch processors since February.

Although it has been suggested building a 4GHz single-core processor would be easier to manufacture for Samsung, the electronics giant has opted to build a dual-core processor because it believes it is better optimised for smartphone devices.