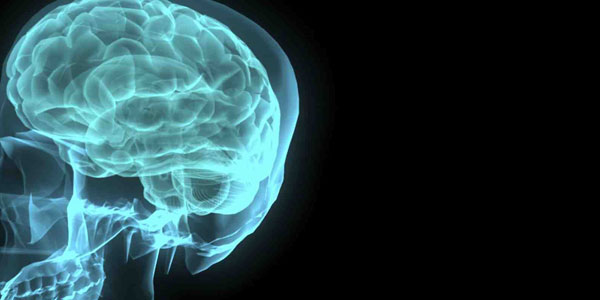 The Kinect may have dominated electronics sales in 2010, but it should get ready to pack up and head home. We’ve barely begun our adventure into body controllers, and now apps that you control with your mind are appearing on the App Store.

Tug of Mind, for example, has you pick the face of a real-life nemesis (in-laws, anyone?), and they proceed to taunt you. Your job is to stay calm — not just hiding your rage physically, but maintaining mental placidity.

How? Tug of Mind uses the PLX XWave headset, which places a sensor on your forehead and detects the rhythms of your brain. It then communicates this information to your iPhone, iPad or iPod touch.

Tug of Mind isn’t the only app on the App Store that is designed to get into your head. Control Your Dreams, which doesn’t require any of the expensive equipment that apps directly controlled by brainwaves need, attempts to induce lucid dreams in its users — dreams where the user is aware that they are dreaming and hence able to control the dream.

If you’ve ever had one of these, whether it was induced or a random occurrence, you know how cool and trippy it is — though being woken up in the middle of the night, as this app does before it attempts a hypnotic lucidity inducing process, may not be your idea of cool.

Read next: Indian web designer earns $10,000 in a month through DesignCrowd