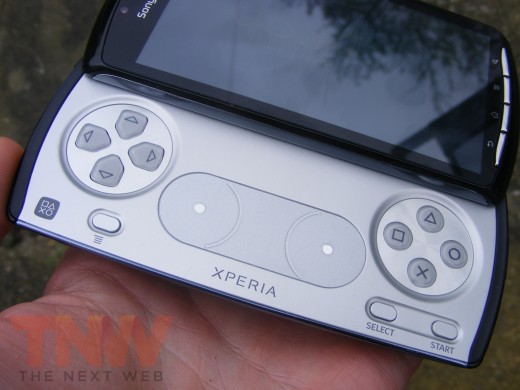 Sony Ericsson has put live its new bootloader unlocking website, instructing users on how they can unlock their devices and enjoy a the world of ROMs, rooting and the additional features that come with it.

The website comes just weeks after the company announced it was to open up its newer devices, with only Sony Ericsson’s latest smartphones are available to unlock, including Xperia arc, Xperia neo, Xperia pro and Xperia PLAY. Devices need to be carrier unlocked and fulfil a number of other requirements to become eligible for an unlock, meaning owners of the Xperia X10 will be disappointed if they wished to officially unleash their smartphone from its restrictions.

The process is simple enough, requiring users to download the Android SDK and one file from Sony Ericsson. From there, a number of steps must be followed, terms and conditions signed and information submitted before the device is unlocked.

The mobile manufacturer is quick to point out that unlocking the bootloader will void the warranty of your phone and once unlocked, Sony Ericsson will not be able to guarantee the full functionality of the phone. Android device owners without unlocking experience could possibly damage their devices and certain functions may become unavailable, so it is recommended only advanced users attempt to unlock their phones.

It’s a clever move by Sony Ericsson – we feel Android fans are more likely to buy a device if they know they have the ability to customise it to their needs. An unlock will ensure the developer community will help extend the platform and you can bet other manufacturers will be watching to see how the unlocking process pans out for the company, emulating the feat should it prove successful.