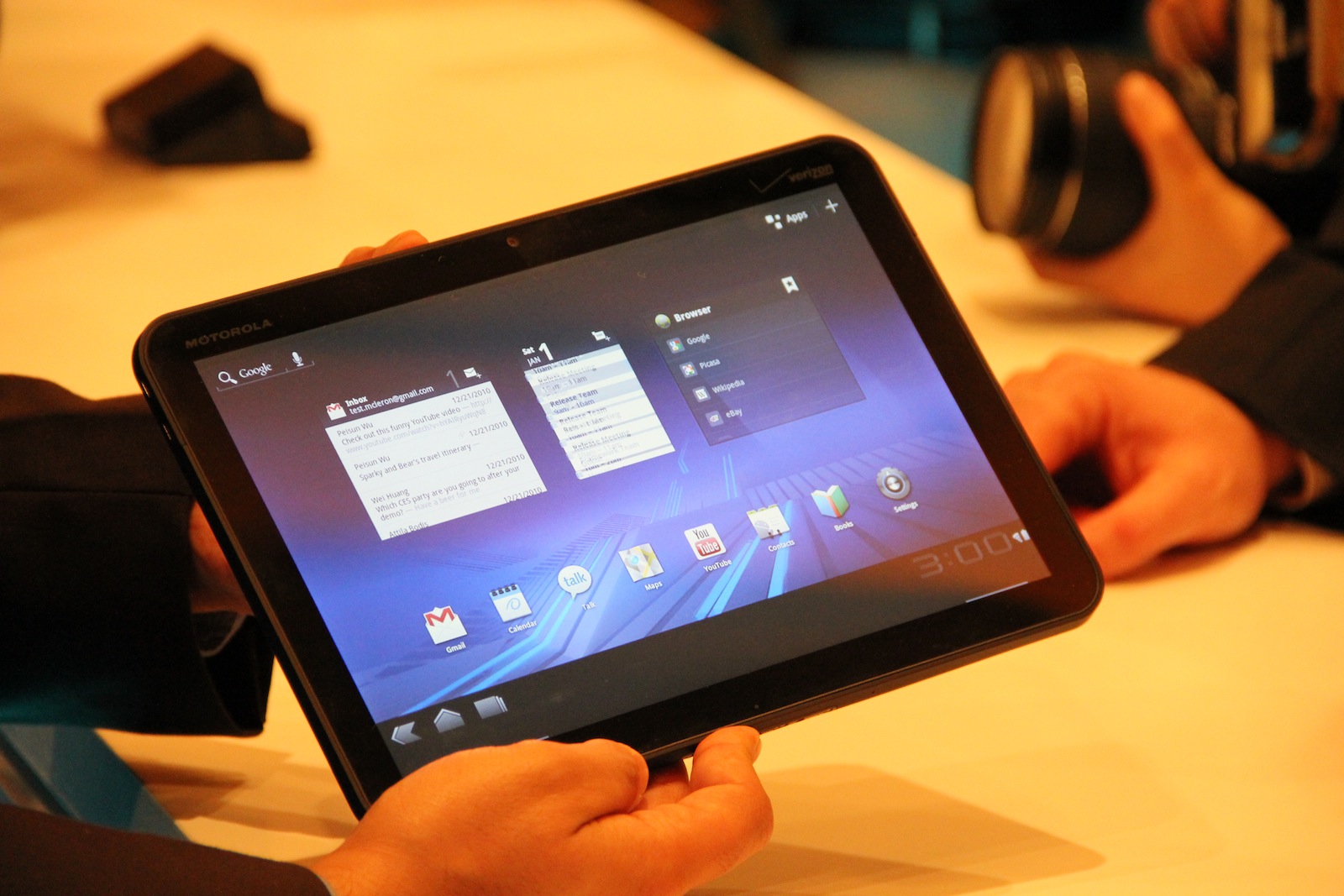 Following its recent report on the smartphone market, research firm Gartner has released its analysis on the current state of the tablet market, predicting that over the next four years Android tablets will begin to penetrate the market, holding 39% of tablet sales by 2015.

Apple’s iOS is expected to remain the most popular tablet computing platform in the short-term, accounting for 69% of tablet sales in 2011 but falling to 47% by 2015.

“Volume will be driven by support from many players, the ecosystem of applications for tablets getting more competitive and some platform flexibility allowing lower price points,” said Roberta Cozza, principal analyst at Gartner. “The new licensing model Google has introduced with Honeycomb enables Google to drive more control, allowing only optimal tablet implementations that don’t compromise quality of experience. This might mean that prices will drop at a slower pace than what we have seen in the smartphone market.”

Google’s decision to hold the release of its tablet-centric Honeycomb operating system is likely to slow Android tablet penetration initially, as prices remain unchanged due to the lack of competition. With Honeycomb-powered tablets coming to market later than planned, Gartner caps Android’s market share over the next year, but expects it to boom thereafter thanks to the lack of fragmentation of the platform.

RIM’s BlackBerry PlayBook is expected to help its QNX platform emerge as a player in the tablet space. Supporting web standards and aiming at the business market, Gartner sees it as a viable alternative to Apple or Android, holding a 10% market share by 2015.

The outlook is bleak for MeeGo and WebOS, the research firm believing that the weak presence of the operating systems in the smartphone market will limit their opportunities and appeal unless HP and Nokia/Intel can substantially increase the visibility of the platforms to consumers.