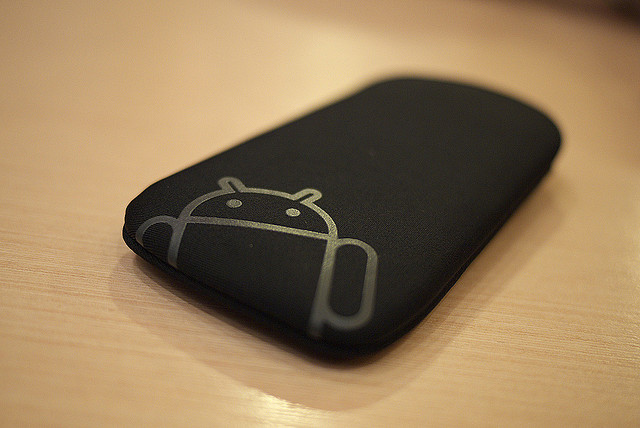 Market research firm Gartner forecasts that the Android operating system will power 49% of the world’s smartphones in 2012 as devices using Google’s open-source platform continue to lower in price, making it more appealing to emerging markets as a replacement to Nokia’s Symbian platform.

Gartner’s new report suggests smartphones sales will near 500 million units in 2011, a 57.7% increase from 2010, with sales of open OS devices accounting for a quarter of all mobile handset sales during that period. Open OS devices include BlackBerry OS, iOS, Symbian, Android, Windows Phone (any platform with a development SDK and APIs), and Gartner predicts that sales of such handsets could surpass 1 billion units by 2015, accounting for 47% of the total mobile device market.

Smartphone growth is expected to rise, helped by price reductions from competing manufacturers. By 2015, two thirds of all open OS devices will have an average selling price of $300 or less, ensuring Android shipment volumes remain high for mid to low-cost smartphones, driven by orders by consumers in emerging markets.

Apple’s iOS platform is expected to remain the second biggest platform worldwide over the next two years, despite the fact its share is expected to fall during this time. Gartner assumes that Apple will continue to chase margins rather than market share, keeping prices high and limiting adoption in emerging markets.

RIM’s market share is expected to decline also, but its operating system will better compete in the consumer and business markets as it prepares to migrate from BlackBerry OS to its QNX platform, the operating system that powers the BlackBerry PlayBook. As Nokia begins to push its Windows Phone range of phones, Microsoft’s OS could rise as much as 6% by 2012, possibly holding 20% of the market by 2015 and beating Apple into second place.

Nokia’s position as the world’s biggest mobile manufacturer is expected to drive the increase in Windows Phone adoption, an increase that will see Symbian hold close to a 0.1% market share by 2015, but leaving Nokia with a share that is considerably less than the success Symbian enjoyed in years gone by.

Read next: The 25 Most Influential People Tweeting About Augmented Reality