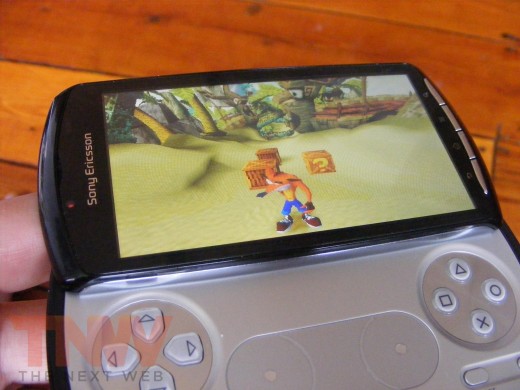 Sony Ericsson will begin to roll out tools to help developers and Android device owners unlock the bootloaders on their handsets in the coming weeks, it has been revealed in an update on the Sony Ericsson blog.

You may remember our coverage on the announcement that Sony Ericsson was to allow the unlocking of bootloaders on a number of devices in its Xperia range. In order to remain on-side with carriers, the manufacturer requires handset owners to own an unlocked handset and have users accept that their warranty becomes void should they decide to tamper with their device.

Answering a number of questions in the comments on the original announcement post, Sony Ericsson’s Karl-Johan Dahlström provided a slight update on the progress of bootloader unlocks, writing that the company hopes ‘to have it up and running in the upcoming weeks’.

Owners of an Xperia arc, Xperia neo, Xperia pro and Xperia PLAY will have the opportunity open to them and will be able to determine whether their device is eligible to be unlocked by using the Fastboot tool in the Android SDK. If it can connect, then the device can be unlocked.

We will be keeping a close eye on Sony Ericsson’s progress and will report as soon as it releases its unlock tools.