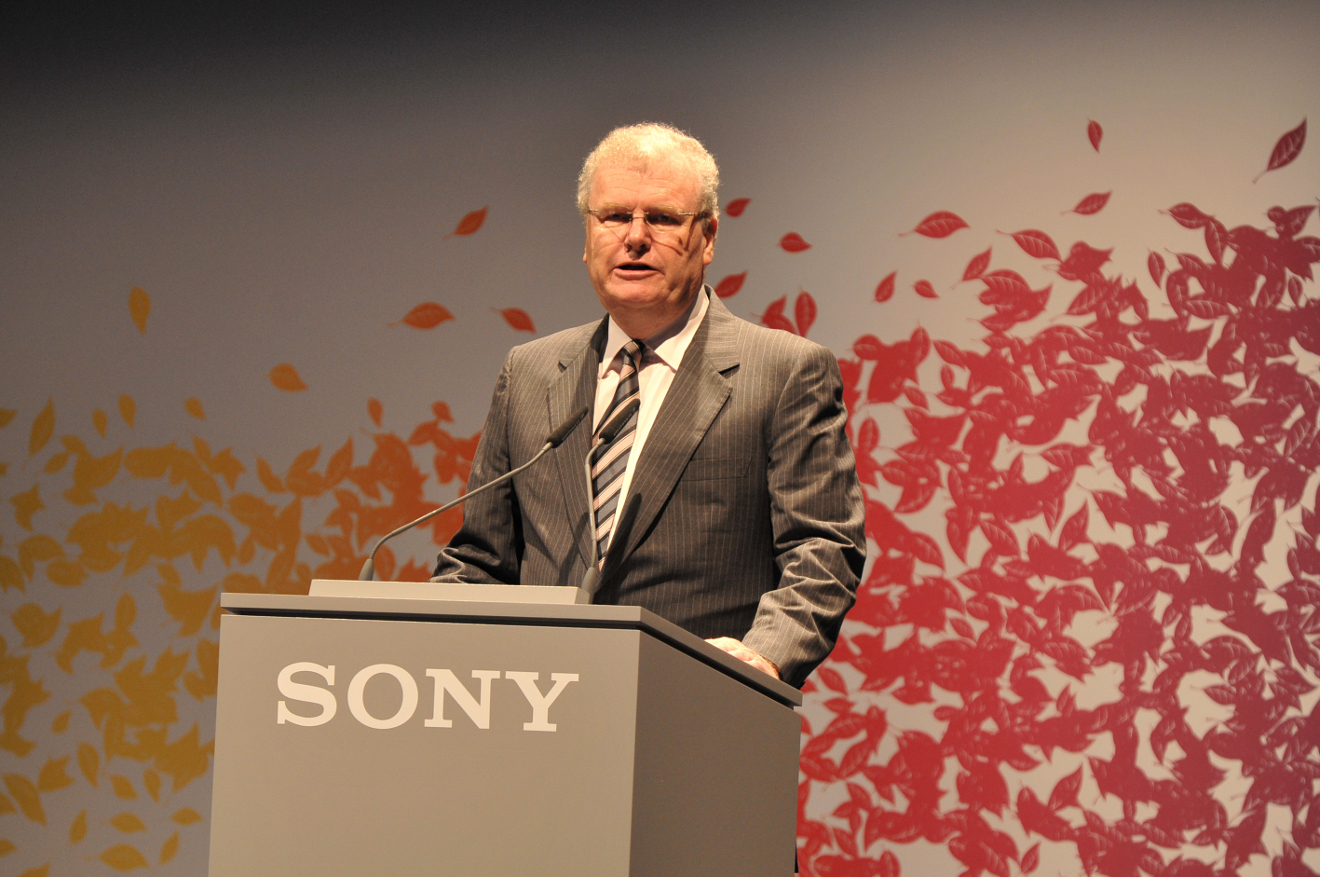 Sony CEO Howard Stringer has confirmed that Sony will be releasing an Android tablet this year, telling the Nikkei newspaper that its Honeycomb-powered device will launched in the US by the “end of the summer”.

It’s possible that the tablet Stringer references confirms the existence of a PlayStation Certified Tegra 2-powered tablet that features a special “wrap” design.

Stringer was said to have announced Sony was developing a tablet at the same event where he also let slip the electronics giant was to supply Apple with 8-megapixel sensors for its new iPhone model.

We have reached out to Sony for comment and will update as soon as we receive a reply.

Update: A spokesperson from Sony confirmed that the company was readying a tablet device, issuing a statement saying that the company “plans to introduce the tablet into the market by the end of this year”.

Read next: Nokia says Microsoft software deal will be "concluded well on schedule"