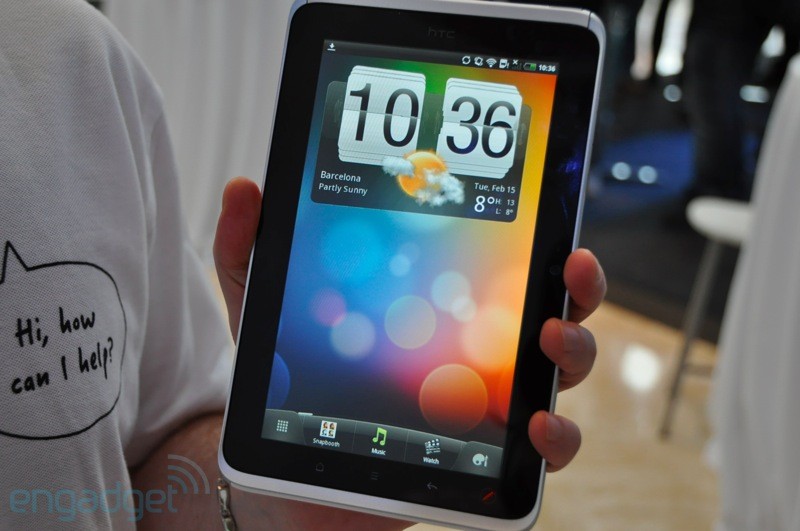 Depending on what you read, tablets running Android versions prior to Honeycomb were illegible to receive an update to the tablet-centric mobile operating due to Google’s terms of service.

It seems that rumour can be put to bed after HTC announced it would be providing a Honeycomb upgrade for its Flyer tablet, a device which is due to launch with a heavily customised version of Android 2.4, which we know as Gingerbread.

The revelation came by way of HTC’s official Twitter account, replying to questions about whether the Flyer would be getting Google’s latest Android software. Its reply:

We will be offering a Honeycomb upgrade when it’s made available. What feature are you most excited about?

The term “when it’s made available” is telling.

Google very publicly revealed that it would be holding back the public release of Honeycomb, something that we aren’t sure would affect HTC, thanks largely to its partnerships with Google in the past.

With reports that Google is prioritising support for manufacturers that release devices with stock Android builds, HTC could have a wait on its hands. With the company incorporating a number of personalisations in its Flyer tablet, Google could be holding back the software from the Taiwan-based device maker

Regardless of when the update does become available, confirmation of a Honeycomb upgrade will do HTC no harm.