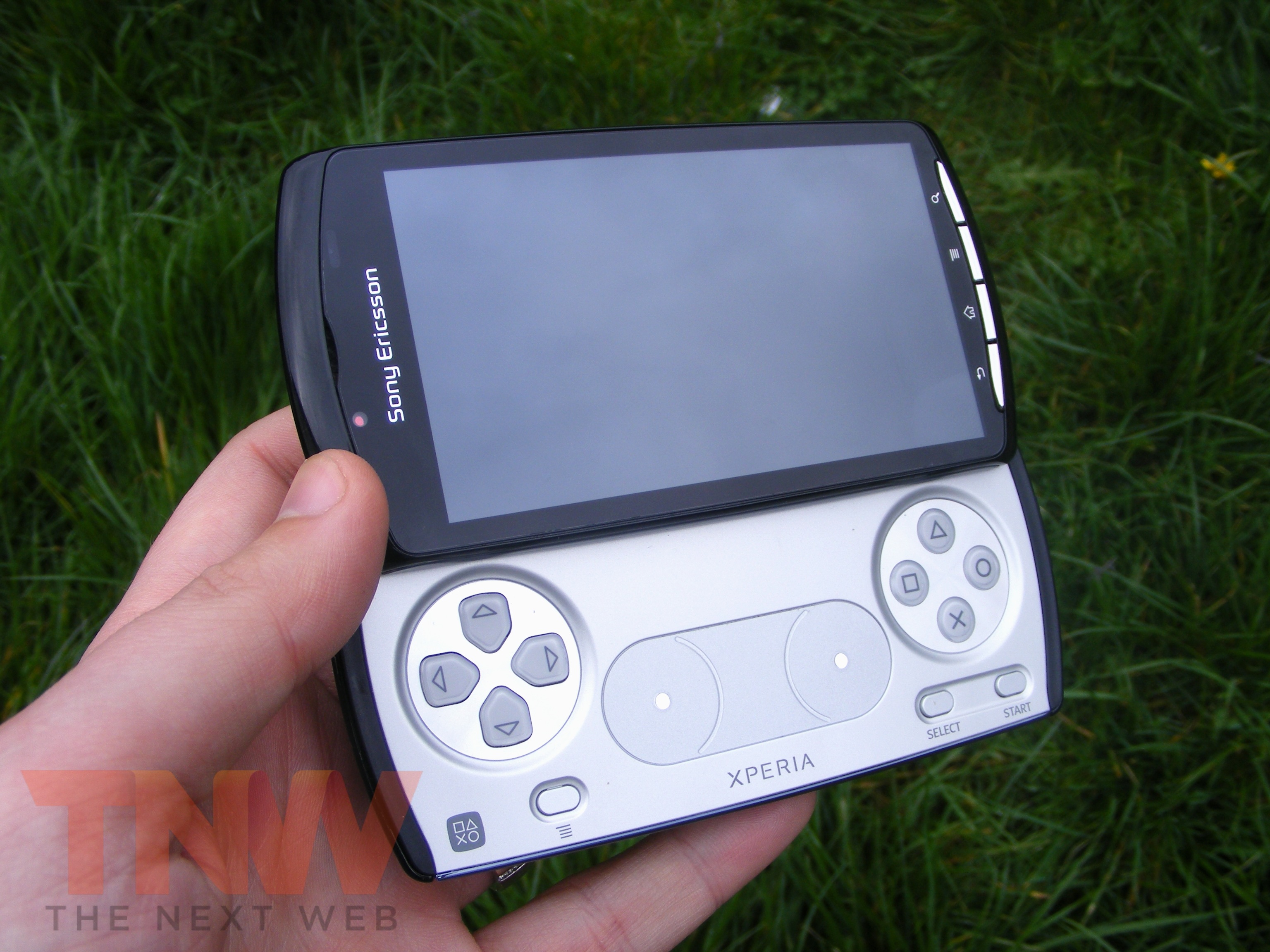 Sony Ericsson’s new PlayStation phone, otherwise known as the Xperia Play, is going to be in shorter supply on its April 1 launch after it emerged freight issues are impacting shipments into the country, affecting Vodafone customers that have pre-ordered their devices.

We can confirm that the Xperia™ PLAY handsets are still planned to launch in the UK for 1st April, as originally communicated. However, as of today, we have experienced a freight issue that may impact the number of Xperia™ PLAYs arriving at some retail outlets. This said, consumers can purchase Xperia™ PLAY as of April 1 at a number of stores across the UK.

Readers also contacted us to tell us that they had received an email from Vodafone giving them an update on their pre-ordered Xperia Play and Arc devices. The email read:

Sony Ericsson has advised us that it will not be able to supply the Sony Ericsson Xperia Play and Arc devices to meet their original launch date of 1 April. Unfortunately, this means there will be a small delay before pre-order customers receive their orders and the device is made available for sale in our shops.

We’re working closely with Sony Ericsson to ensure our customers’ phones are delivered as soon as possible and we will contact people directly with specific timescales when we know more.

We appreciate this is disappointing and are doing our very best to resolve this as quickly as possible.

The delay could impact Sony Ericsson quite heavily, the Xperia Play is a handset that fills a specific niche and will likely need early handset owners to help generate buzz so it can appeal to a wider consumer audience.

With news that O2 has delayed the release of the device on its networks due to bugs in the Xperia Play software, Sony Ericsson’s launch partners will have limited units in stock on April 1.

We have contacted Orange and Three to see if they are impacted by any delays, we are waiting to hear back.

Read next: Pressure grows for Google in Europe as Microsoft files antitrust complaint