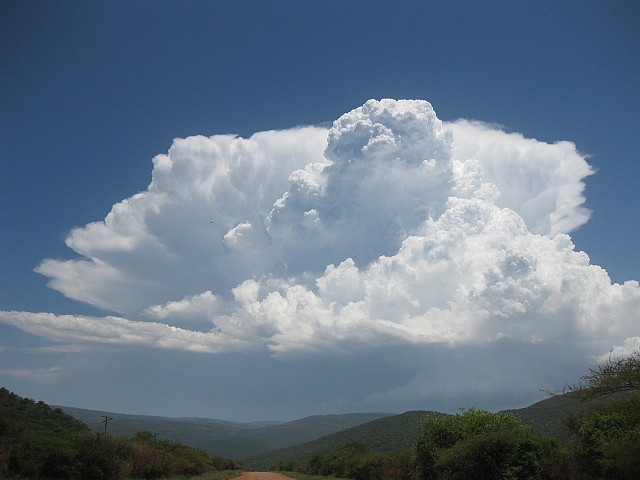 Earlier this morning, Amazon became the first of what we believe will be a number of corporations to announce the launch of a digital music locker – called Amazon Cloud Drive – allowing its customers to upload their music tracks and to listen to them on the go using Amazon’s Cloud Player on their Android device or desktop computer.

With reports that Apple is readying a very similar feature in its MobileMe service, Amazon moved quickly to launch its service, purposefully choosing to sidestep Apple’s iOS platform and a potential revenue share (30% of new subscriptions) with its rival.

Now the dust has settled, the reasons for Amazon to release this feature are becoming ever clearer. Yes, it wants to take the fight to Apple and other digital music services like Spotify and it will probably introduce the ability to add other media files and documents, but Amazon has bigger plans for its Cloud Drive, and that is to incorporate it into its own Android tablet.

Amazon is quietly setting the stage for an own-brand tablet. It has already launched its Android Appstore in the US, securing the ever-popular Angry Birds as an exclusive title.  At present Amazon requires customers to manually install its application to get access to its apps but if the company was to introduce its own Android tablet, it would be able to ship each device with applications of its choosing, including its Appstore app but also its new Cloud Drive service, by way of a Cloud Player app.

Customers wouldn’t need to download Spotify, they would instead upload their tracks to the cloud and let Amazon take care of the rest. Its users would still own their music, transferring it to the number of different gadgets and music devices in their household, but it would remain accessible wherever they go.

With one of the most reliable and easy to use cloud-storage platforms, Amazon is already set up to deliver millions of gigabytes of data to the millions of customers that access its website every day. The company already offers Prime subscribers in the US the ability to stream thousands of movies on demand, Amazon also provides a music download service and it also serves applications. As of today, it is offering its customers a way to take their music collection wherever they go.

Movies, music and apps – all served using its own ultra-reliable cloud platform. What else does Amazon need to provide on its own Android tablet?

As mentioned above, Apple users (at present) will not be able to access the Amazon Cloud Player. This could be because it wants to launch the service properly, then release apps for users on other platforms. It could also be because it doesn’t want its customers using a rival platform when it has its own device coming soon.

Amazon, of course, remains quiet on the subject.

The retail giant is slowly moving things into place, and I am excited to see what it has planned.