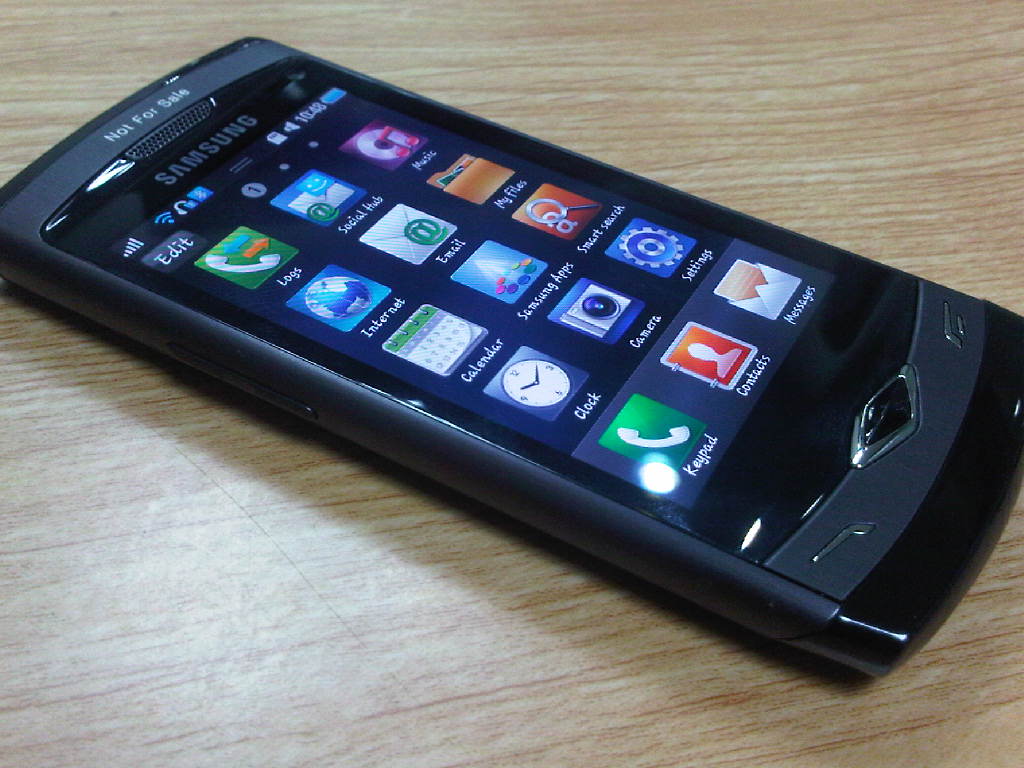 Sasmung’s Bada mobile operating system had enjoyed some success, particularly in Asian markets, but it has failed to pose a realistic threat to either Android or iOS in the smartphone market.

One of the flagship Bada handsets, the Samsung Wave S85000, is sleek, powerful and cheap but lacked the operating system to take advantage of its hardware features. With this in mind, some enterprising hackers have managed to squeeze Android onto the device, suddenly opening up a lot of new opportunities for the Wave.

Engadget reports that the hackers were able to load an Android 2.2.1 Galaxy S build onto the Wave by exploiting some security holes on the device. Currently, the device still has some issues with RAM access and CPU drivers but we think it won’t be long until Samsung Wave owners will have a version of the OS ready to deploy on their devices.

Read next: Seedcamp and Facebook team up to give startups a social boost