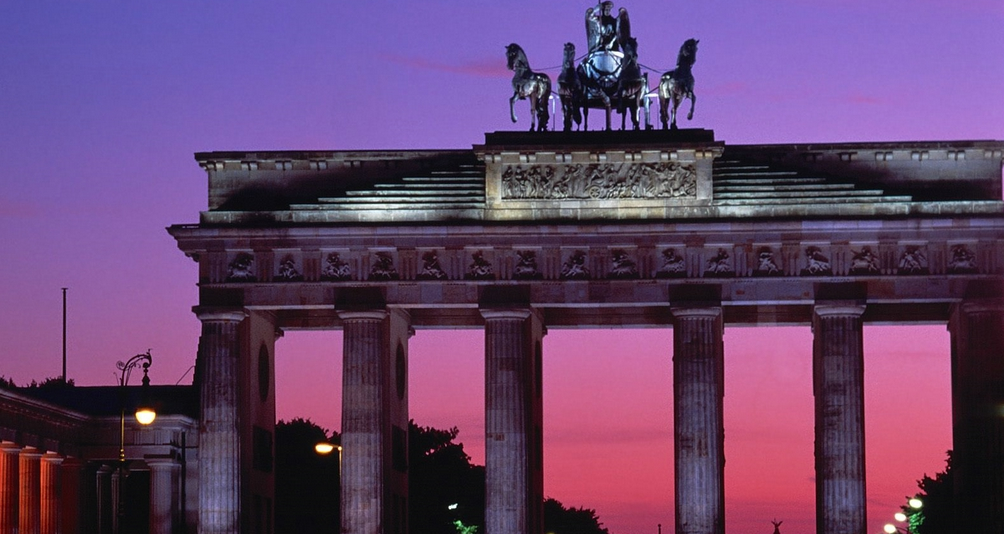 Please see the updates at the foot of the post.

To be Nokia in the wireless industry right now is a position that is hard to envy. You’re under scrutiny for the decision to take on Windows Phone as an OS, your loyal Symbian fans are throwing hard questions and you still have a number of Series phones that are being sold around the world.

I had the opportunity to sit with Nokia’s VP of Development and Technology, Eric Klein, to ask him the questions that we all want answered. His candid, often-times off-the-cuff responses took me by surprise. Fortunately, in every way, the surpise was pleasant.

I first asked about Windows Phone. It’s the question on everyone’s mind when it comes to Nokia. I wanted to know about the plan, moving forward, and what would happen with Symbian. Klein tells me that there are more than 150 Million Symbian phones that will be sold. In some cases, those phones will overlap with what Nokia is doing with Windows Phone, but the goal is for Symbian to become the mid-range of the Nokia line. Similar to what we saw with the Astound, Nokia realizes that emerging markets are where the customers are.

“It’s a hell of a lot of work [pairing up a phone with a plan, like with the Astound]. We went from zero to the Astound in 4 months. I remember getting emails on the weekends with requests, and seeing them answered by the team at all hours of the night.

Klein sees some strategic advantages for Symbian, as well. Global availability, with localization is Symbian’s key feature. “Rolling Android into other countries isn’t as easy.” Though the same disadvantage should hold true or Windows Phone, Klein says that Nokia believes strongly in the platform.

“It’s a big change, but it was time to make a change and we really do feel like we have a strong horse in every camp. We’re contributing code that will appear on competitor’s devices.”

Symbian was fighting battles on every pricing level. Windows Phone will be the high end of the line”, while Symbian-driven devices will find a new home. But as for the Ovi Store, its future isn’t quite determined when it comes to the WP apps. Nokia is already talking to Microsoft about how best to present things to the user. It might very well carry the Windows Phone apps, but that’s not yet been decided.

What of the rest? “Series 40 will continue to have increased investment. We’re going to sell a lot of Symbian devices as it is phased out of the [higher end] line.” Klein states that 750 million people will be transitioning from feature phones to smart phones in the next 3 years. As that transition happens, Nokia’s aim is to be able to serve every rung on the ladder.

What does the future hold for Symbian in the world’s markets? Some of that is still up in the air. Klein points to the US as the backwater of what happens in mobile technology, but states that the US has surprisingly been the first to roll out fourth-generation mobile networks. Though Nokia does not have firm plans for LTE just yet, Klein states that Nokia will do what is best for the consumer at the end of the day.

Finally it was time for the tough question — Why hasn’t Symbian caught adoption in the US as it has in other places of the world? Both Klein and Nokia’s Communications Manager Karen Lachtanski blame it on a difference in consumer culture. Lachtanski says that consumers in the US aren’t accustomed to purchasing an unlocked handset, and the benefits that can come with it.

“It’s really about total cost of ownership”, states Klein. Both he and Lachtanski believe that the customer will find themselves in a much better position for handset ownership with an unlocked device. I asked them about partnerships with carriers and subsidized phones.  At the moment, neither of them seemed to be able to discuss any partnerships other than what have been released, but again referred to the belief that Nokia will simply do what is best for the consumer.

Again, it’s hard to be jealous of Nokia’s position. But poised with an extremely solid, acceptance gaining OS in Windows Phone, the company appears to be in a place of a bright future. Klein was correct, it was indeed time for a change.

Update: I got an email from Karen Lachtanski that clarified some points. Most importantly, Lachtanski tells me that the move of Symbian has nothing to do with price points:

Symbian will not come down in price point to meet the lower cost needs. We will focus on our Series 40 and Series 30 platforms to service price points below 100 Euro. We know the market for feature phones will be pushed further down the price curve and ultimately we need to have the ability to support rich mobile apps, even in low priced devices.

Another point of clarification comes in the section addressing unlocked handset purchases by consumers. In my talk with Lachtanski, I had asked why Symbian hadn’t gotten the foothold in the US that it had seen in other parts of the world. Lachtanski had stated that it was a matter of consumer behavior, regarding purchasing unlocked handsets. My interpretation of her comment was included above.

However, that’s not to say that consumers are in a negative position by purchasing a Nokia handset via a carrier. As Lachtanski notes, in another quote from her contact with me:

..neither of us [said] that consumers would be in a much better position for handset ownership with an unlocked device though. We work closely with our carrier partners to bring great products at great price points. The Nokia Astound is a good example of that.

Read next: Reliance to release an exclusive Facebook mobile app for its subscribers