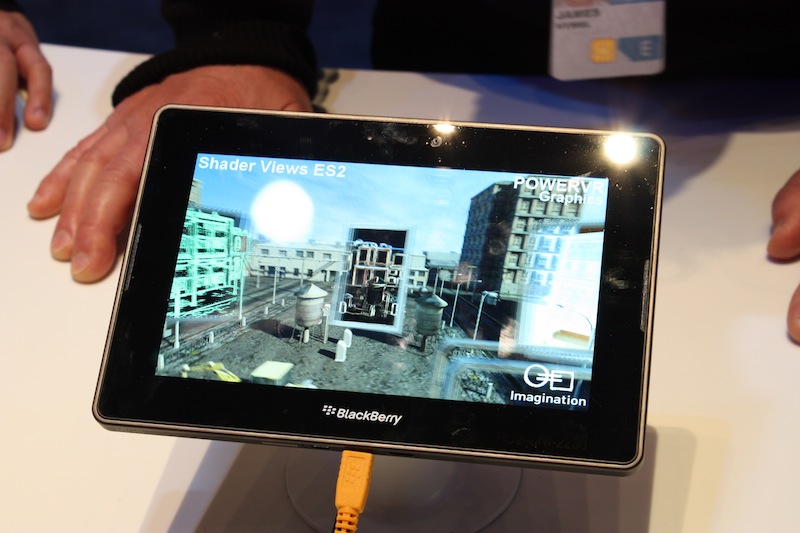 With the BlackBerry PlayBook almost ready to hit the market, RIM has finally declared that its professional tablet will support Android applications.

“The BlackBerry PlayBook is an amazing tablet. The power that we have embedded creates one of the most compelling app experiences available in a mobile computing device today,” said Mike Lazaridis, President and Co-CEO at Research In Motion. “The upcoming addition of BlackBerry Java and Android apps for the BlackBerry PlayBook on BlackBerry App World will provide our users with an even greater choice of apps and will also showcase the versatility of the platform.”

It’s a huge announcement from RIM, one that we were expecting but surprising nonetheless. RIM will be able to leverage the power of Google’s Android Market and tempt users away from the iPad, despite the fact it is meant to be a purely professional tablet.