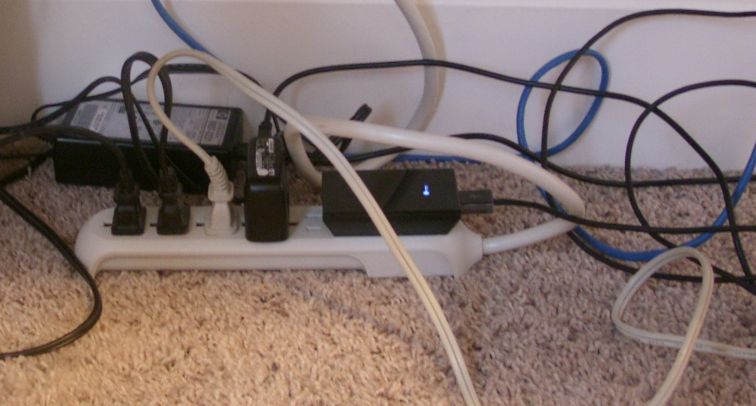 If you own a few mobile devices, it’s likely that you’re flipping cords out on your desk or nightstand on a regular basis. A company called IDAPT is looking to change that annoyance by offering a couple of interesting products that you’re going to dig.

The first, that we’ll talk about in this post, is the i4 Universal Charging Station. It’s a device that’s made to sit on your desk and charge up to 4 devices simultaneously. It comes with 6 interchangeable charging tips that include everything from a miniUSB to a Sony Ericsson charger. If you need more than one of any tip, you can just buy them individually.

The tips are modular, and plug into the i4 charging station so you can arrange them as needed. The included tips should allow you to charge any of over 4,000 devices, but it would be nice to have a couple of microUSB included, as so many mobile devices are going to this standard. On the side of the i4 there’s another USB port, perfect for keeping your iPad charged. It’s worth noting, though, that if you buy your i4 on the IDAPT site, you can customize which tips you need.

There’s no sync capability, but I’m told that it should be coming sometime in a later model. IDAPT thinks of this particular model less as a desktop charger and more as something that you might keep in the kitchen or another part of the house.

I’m going to give it a full review, on TNW Gadgets. For now, you can check out the IDAPT site if you’re ready to make the jump.