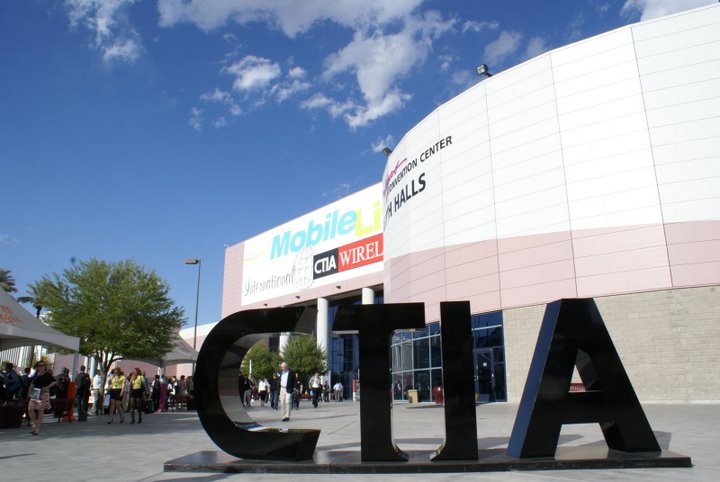 It’s that time again. Time to head to a conference and see what we can see. What do I think that will be? Given recent news about the AT&T/T-Mobile merger, you can bet that there will be a lot of talk. Beyond that, though, here’s what I’m betting on finding:

It’s an OS that everyone seems to be building handsets around. I can’t imagine that we’ll see much news about upcoming handsets that won’t include the Android OS. With any luck, we’ll see some of the 2nd-generation Windows Phone 7 devices, but I’m not exactly holding my breath just yet.

While we’re not likely to see the first functional WP7-powered Nokia handsets for some months to come, you can bet that we’ll have a lot of talk about what will come. It would be hard to imagine a major mobile conference where Nokia and Microsoft don’t make a big showing.

The question, of course, is what the two companies will actually show.

Facing facts, if you want to create a killer device right now, you had better have some great apps for you. You can bet the farm on seeing a huge push with Android apps. I’ll even take that a bit further and say that we’re going to see a huge push for tablet-specific Android apps.

IT’s a year after the iPad launch and we’re still seeing new accessories come out for the original version. Now that the iPad 2 has been released, companies have had a couple of weeks to come up with some interesting toys for the new size. Add to that the fact that we’ve just had some major post-CES mobile device launches, so we’ll likely get the best of the new stuff for the HTC Thunderbolt, Atrix 4G and more.

Right now, the entire story for tablets revolves around 2 — the iPad 2 and the Motorola Xoom. While Samsung is pushing the 4G version of its Galaxy Tab, that’s not where the excitement has been sparked. With every major mobile manufacturer in the world converging into one building for a week, you can bet that we’re going to see some massive tablet offerings.

My fingers are just crossed that they’ll suck a bit less than the original Galaxy Tab, and that the Apps frenzy will be enough to make the rest of the tablet market outside of the iPad viable.

So what do you think we’ll see? What do you want to see? Drop us a line in the comments. We work for you, so I’ll dig up anything that I can on whatever strikes your fancy.


This post is sponsored by Sprint, the Now Network. Learn more here.

Read next: Google confirms China is blocking access to Gmail