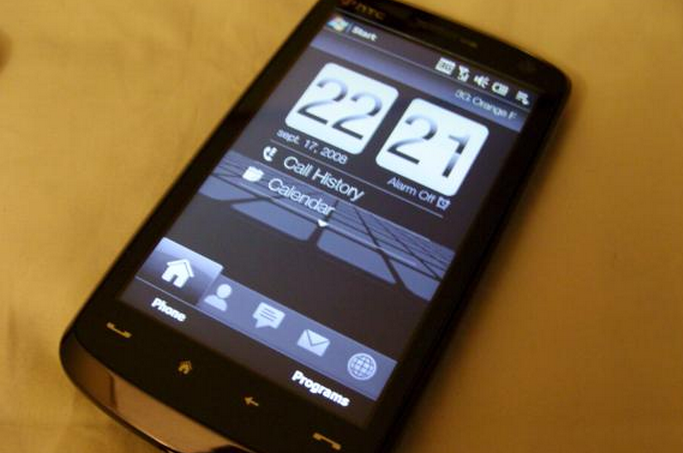 The 3D craze is showing no signs of letting up, with HTC now throwing its well-designed hat into the ring with a decision to build a smartphone that has a 3D capable screen.

HTC is not the first mobile company to attempt the move in to the realm of three dimensions, as they are following the LG Optiums 3D to the market. The 3D HTC phone, yet unnamed so far as we know, is being regarded as a response to the LG handset.

According to sources, the HTC gadget will be “lighter, thinner and cheaper than the Optimus 3D” once it hits the market.

Our question is this: who cares? Everyone who has used a three-dimensional television, let alone a small smartphone screen, can attest to the eye strain that they cause. You already have to squint to read from your phone, do you want it to hurt even more? Still, if LG and HTC are diving into the new market niche, there must be at least some demand.

As to when the HTC phone will arrive, there are two camps: the first that the phone will arrive this year, but towards its conclusion, and the other that with the LG Optimus 3D already in the market, HTC has pushed up the release date to the third quarter of 2011.

Sound off in the comments, do you really want a 3D screen on your smartphone?

Read next: Pick a baby name based on available URLs with Rewordio.us