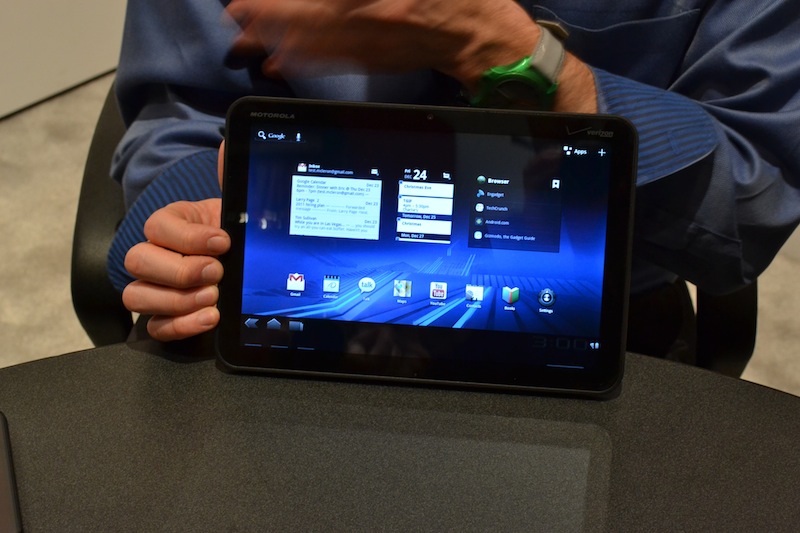 Motorola hit the headlines when it announced that it would not be shipping its Honeycomb-powered Android tablet with Adobe Flash, but the company will seek to appease the early-adopters and those sitting on the fence when it releases its first major update for the Xoom today.

The tablet was initially advertised with full Flash availability on Motorola’s website, with a small caveat added at the bottom that highlighted Flash support would come “in Spring”. Adobe then posted to its blog notifying users that Flash 10.2 would be available for download “within a few weeks of Android 3.0 (Honeycomb) devices becoming available”.

Adobe stayed true to its promise and has made the download ready for deployment to Xoom tablets. If you own one of the popular Motorola Android devices, stay tuned for a prompt to download what will be an Android 3.0.1 update later today.