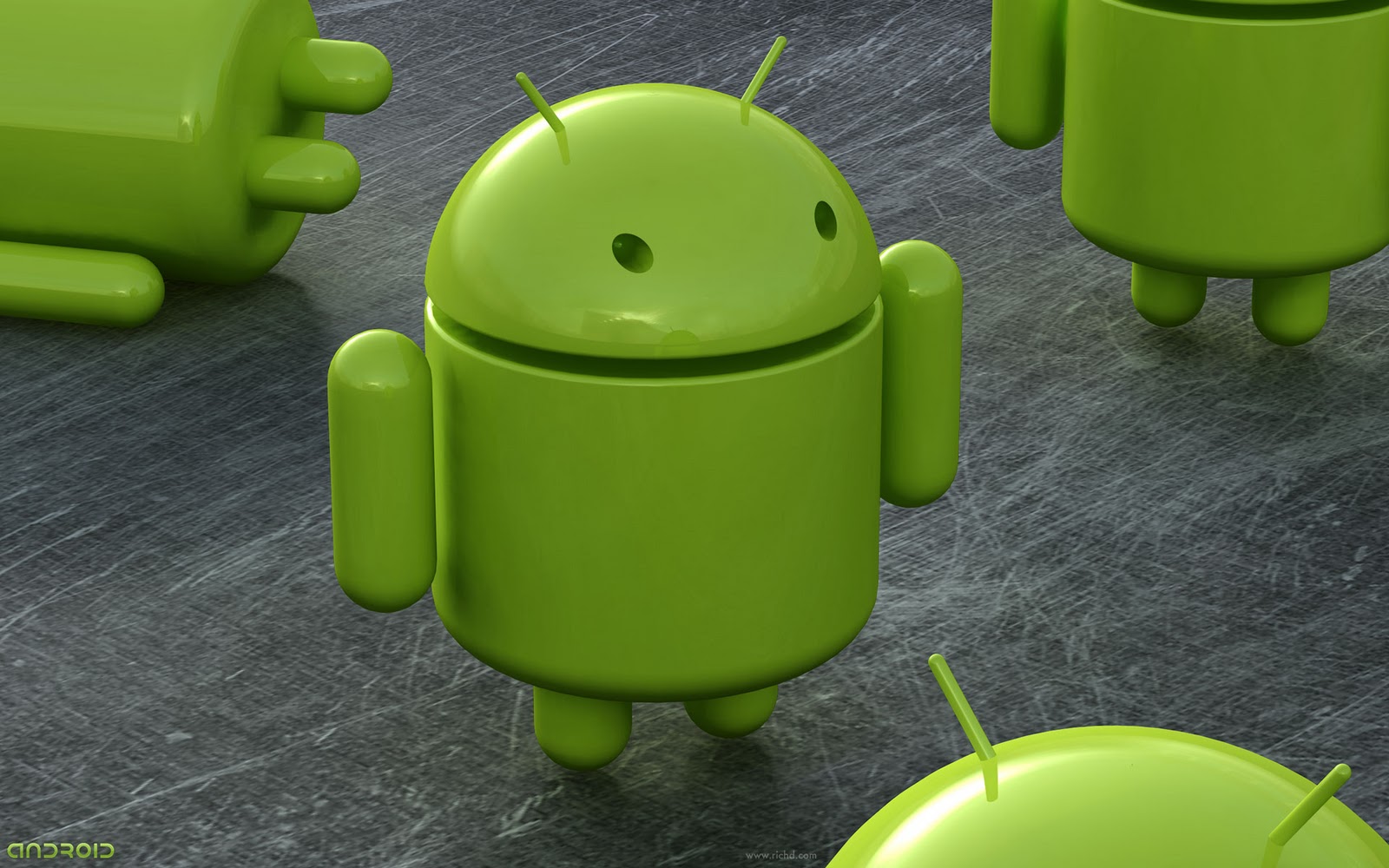 Both still trail Nokia’s Symbian platform, which holds 30.7% of the global market, falling behind Apple’s iOS platform which accounts for a 24.6% share.

The tracking service reports that users are rapidly turning to their mobile devices to access the Internet, instead of their desktop computers, doubling worldwide from 1.72% a year ago to 4.45% today. U.S mobile users also indicate the same trend, with use increasing from 2.59% in the past year to 6.32%.

The results are not surprising – Android continues to be adopted by manufacturers whereas its rival platforms Symbian and BlackBerry OS are dependent on only Nokia and RIM releasing new handsets. New Android handsets have helped Android triple its market share over the past 12 months from 5.4% to 15.2%, whereas iOS has fallen 8.3%, from 33.9% to 24.6% in the same period.

Yesterday we reported on a study released by comScore, which showed 31.2%, of U.S. smartphones were running Google’s Android OS in January, compared to the 30.4% of American smartphone owners who use BlackBerry devices. Android overtook Apple’s iOS, which runs on the iPhone, iPod Touch and iPad last November.