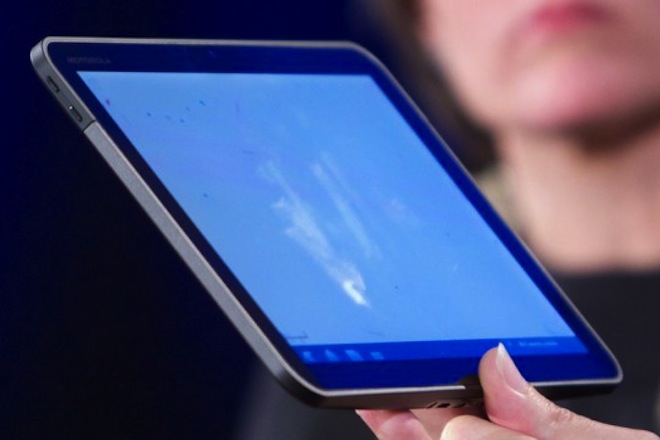 It’s up, it’s down and now it’s up again. Yesterday we told you that PC World had listed the Xoom WiFi tablet at a rather svelte price of £449. Sadly, only a few minutes later, the pricing was removed and we were left to wonder.

Well, wonder no more, because now it has returned. According to Slashgear, the Xoom has returned to PC World’s site, but the price has gotten a £50 bump, as well. And returned it has. If you had over to the PC World site now, you’ll see a blazing ad for the Xoom, with the blazing price to match.

The question remains — Can the Xoom hold a candle to the iPad? It certainly seems to be the closest competitor, but the verdict is still to be seen.

Read next: How to Pre-order your iPad 2 now, from anywhere in the world