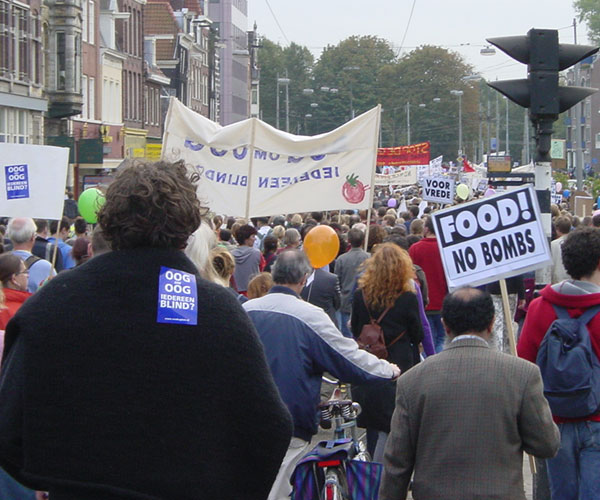 A group of Android developers have formed the Android Developers Union, a movement that intends to protest Google’s Android Market policies.

The group has made seven demands and claims that its members will, if demands are not met, move to other platforms and attempt to dissuade fellow developers from working with the Android platform. Among the Android Developers Union’s demands are a renegotiation of the 32% Google cut on applications sold through the store, more payment options and public bug tracking.

Little is known about the people behind the Android Developers Union at this stage. New Freedom Apps, who developed the Android BitTorrent client aBTC and the official This American Life apps, appears to be a founding member, according to this blog post outlining issues they’ve had on the Market with one of their titles.

Read next: What's the most readable font for the screen?