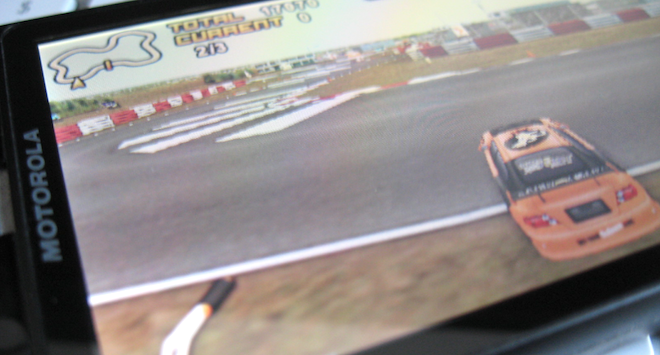 In the ever-growing Android ecosystem, the one thing that still misses the mark is the number of quality applications. For the past year or so, that’s really come to light. The developers that we’ve spoken to often talk about how it’s more difficult to build for Android than it is for iOS. Beyond that, building for Android takes time that could often be better spent focusing on iOS profits.

Unity Technologies is offering a solution, at least for games developers, to both of these problems. Its Unity platform is aiming to make it easier for existing games to get onto Android, and for future ones to start on numerous platforms.

For those who have already published their games, Unity is offering a simple way to port to the Android world. Pat Toulouse, president of Ratrod Studio, notes the simplicity with which Drift Mania Championship was ported:

We were very impressed with how simple it was to port our iPhone game Drift Mania Championship to Android. The complete process took less than a week, which consisted of minor graphic adjustments and some fine tuning.

Now, here’s the catch. Unity for Android will run you $400. If you’re developing a free game, that’s something to take into pretty heavy consideration. While it’s very possible to make money off of free titles, you’ll have to weigh that cost in advance. The pro version, with some heavily increased features, carries a heavily increased price tag of $1500.

So what do you get for your money? Actually quite a lot:

I’ve spent a few minutes, playing Drift Mania Championship side by site on my iPod Touch and Droid X. I can tell you that the team from Ratrod has done a great job with the porting process and it feels seamless moving from one device to the next. In fact — dare I say it? — the Android version even seems to look better, at least to my eyes.

While there has to be credit given to the individual developers for creating a successful port, a near-equal amount of credit has to go to Unity Technologies. Here’s hoping that, moving forward, the availability of the Unity platform will bring us even more great games to our Android devices.

Our thanks to TNW reader Vasile for the tip.