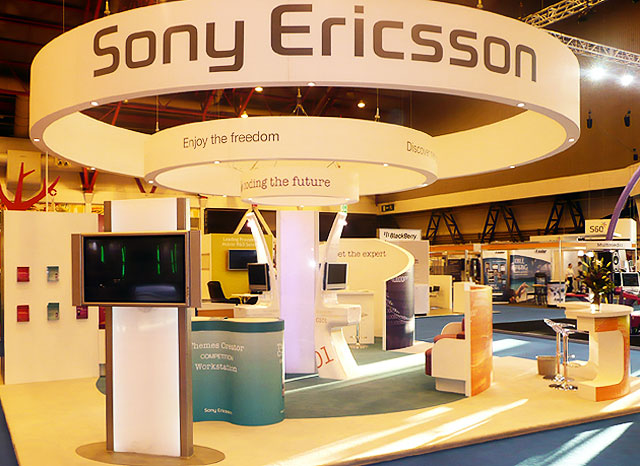 The rooting of Android handsets could soon be encouraged at Sony Ericsson after a tweet from Simon Walker, Head of Developer Program and Partner Engagement for Sony Ericsson Mobile said he was “in favour of rooting if it was done right”.

As Sen-se.net reports, the Android developers and smartphone hackers over at XDA Developers have been attempting to open up the bootloader on the current Xperia devices, managing to achieve certain milestones but have not been able to completely open up Sony Ericsson smartphones.

Walker tweeted the following in response to messages enquiring about the possible rooting of Sony Ericsson smartphones:

The tweet doesn’t signal the start of a more relaxed attitude towards rooting at Sony Ericsson, it merely suggests that some of the decision makers at the company are happy to discuss the possibility of letting developers under the hood of their smartphones.

The team at Sony Ericsson have proved responsive when we have met them over the past few months, it would certainly help the company re-establish a rapport with developers and Android lovers if they were able to modify their devices as they see fit.

Read next: Create Android apps in seconds with AppsGeyser