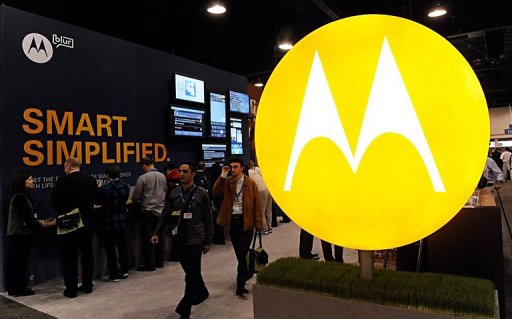 It appears Motorola is about to announce a successor to its popular Droid X model after new photos showing the new device leaked, bringing rumoured specifications with it.

Originally published by MobiZone (which has since been pulled), the Droid X 2 – as it is affectionately known at the moment – looks remarkably similar to the Droid X and was running Android 2.2 with MOTOBLUR when it got the preview treatment. It is said to be powered by a NVIDIA Tegra 2 dual-core 1GHz processor, has 1GB RAM and a 540 x 960 QHD LCD display.

It’s also got a 8MP rear-facing camera (with no front-facing camera), FM radio and is expected to launch in the second quarter.