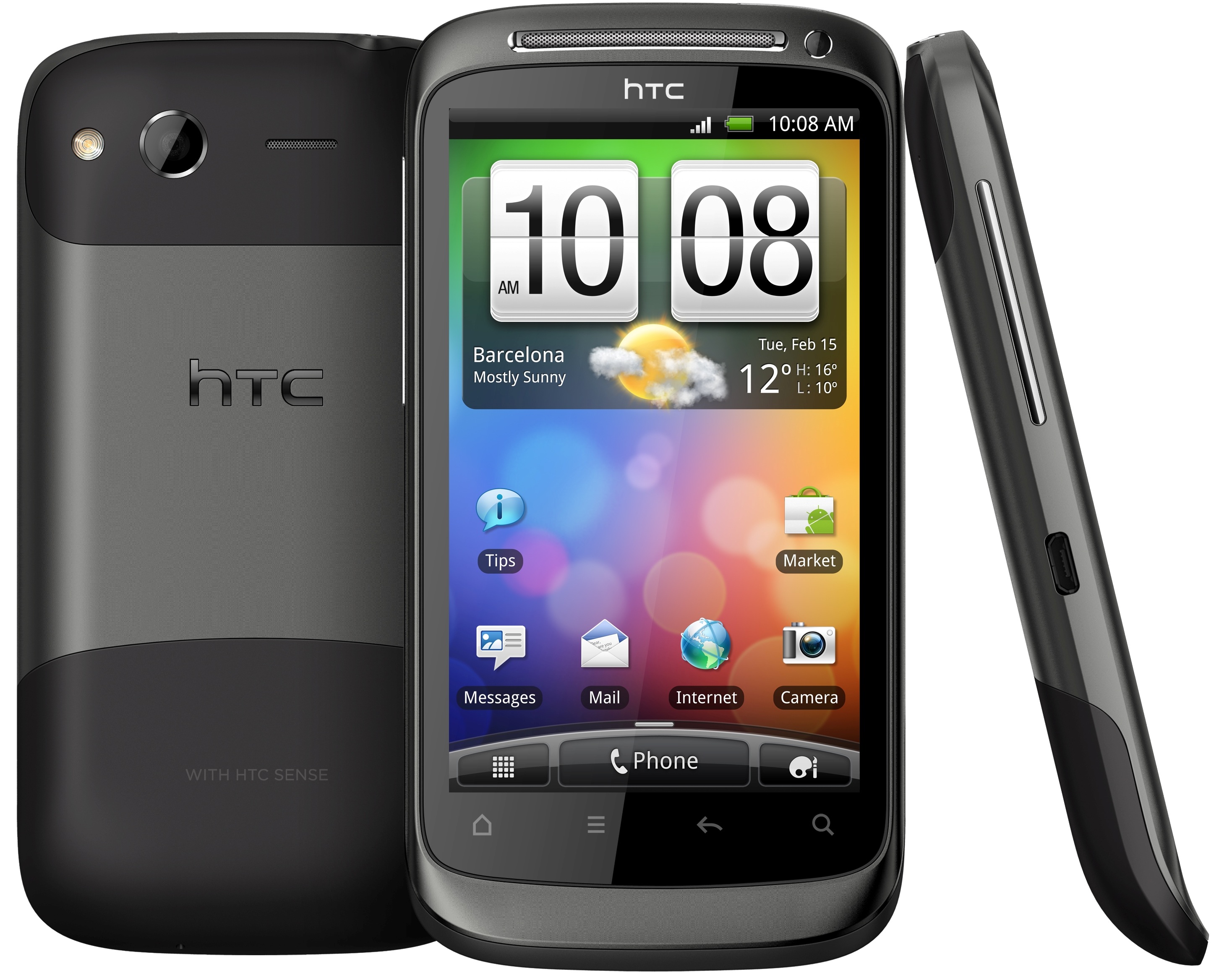 HTC has unveiled updates to three of its popular Android smartphones, today launching the HTC Desire S, the HTC Wildfire S and the HTC Incredible S.

The HTC Desire S is crafted from a single block of aluminium and is powered by a Qualcomm’s 1GHz Snapdragon MSM8255 processor, 768 MB RAM and has a 3.7-inch WVGA display. Sporting a 5 megapixel colour camera that can capture 720p HD video, the Desire S also has a VGA colour fixed focus front camera.

HTC’s Wildfire S is one of HTC’s smallest ever phones, coming into the market as an affordable device that utilized the Android operating system to deliver a powerful smartphone experience. It has a 600MHz Qualcomm processor, 3.2-inch TFT display, 512MB ROM and will feature Android 2.4.

The Wildfire will come in black, purple and white when it hits the market.

The HTC Incredible S has a 1GHz Qualcomm processor, 768MB of RAM, 4-inch SLCD WVGA display, an 8MP rear-facing camera and a 1.3MP  front-facing camera. For some reason, this device will ship with Android 2.2.

The HTC Desire S, HTC Wildfire S and HTC Incredible S smartphones will be available to customers in European and Asian markets during Q2 2011. We have already had confirmation that Vodafone UK will be offering the HTC ChaCha, Desire S and Wildfire S to its customers but have not confirmed release dates as yet.

Read next: Why brands ignore mobile social media at their peril