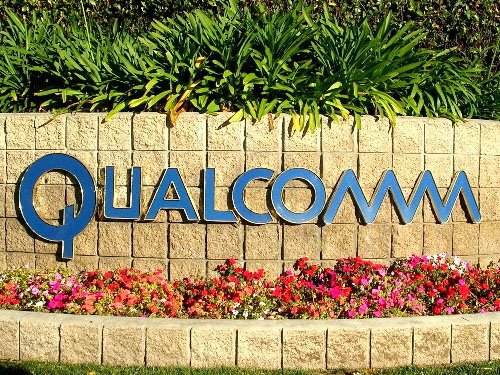 Whilst dual-core powered smartphones and tablets might be talk of the town at this years Mobile World Congress, today chipset manufacturer Qualcomm has raised the stakes, announcing its new quad-core Snapdragon processor which will become available early next year.

Qualcomm will debut three new chips; its single-core MSM8930, the dual-core MSM8960, and the quad-core APQ8064, all of which will form part of the company’s new processor architecture which goes under the codename “Krait”.

The quad-core APQ8064 (and all other Krait chipsets) will integrate WiFi, GPS, Bluetooth and FM radio, supporting NFC as well as stereoscopic 3D – there will even be in integrated LTE modem.

Sample of the dual-core MSM8960 chip will be available in Q2 2011, hitting the market later in the year to stop the flow of Nvidia’s Tegra 2 chipset, but sample of both the single-core MSM8930 and quad-core APQ8064 processors will become available in early 2012.