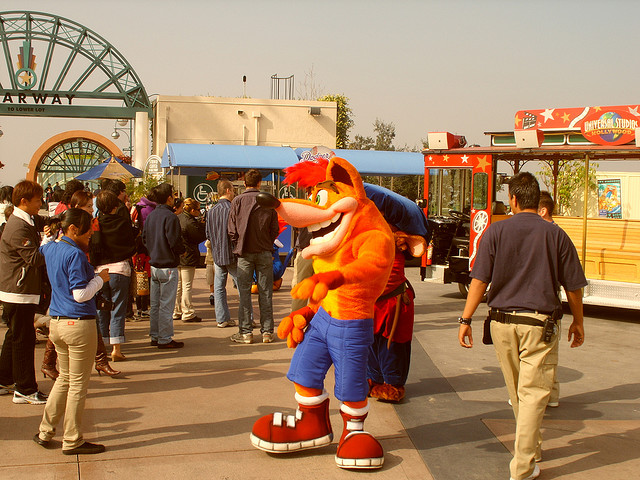 When Sony Ericsson officially unveiled its Xperia Play handset, the first Android handset to feature full gaming controls, Sony’s Kazuo Hirai teased us with the announcement that it would launch with one “classic” PlayStation One title.

PocketGamer reveals that the PSOne title will be the hugely popular game Crash Bandicoot, one of the best-selling games on the PlayStation platform throughout the years.

Sony Ericsson intends to offer a number of other PlayStation classic games for the Xperia Play, making them available via the Android Market until Sony’s PlayStation Store launches.

The company has also partnered with many of the biggest mobile games publishers on Android: Electronic Arts, Gameloft and Blue Mobile and other publishers with offer titles to Xperia Play gamers. Guitar Hero, Dead Space and Battlefield will all come to the Xperia Play, as will FIFA, meaning gamers can utilise the Play’s unique gaming controls to play the world’s most popular football title.