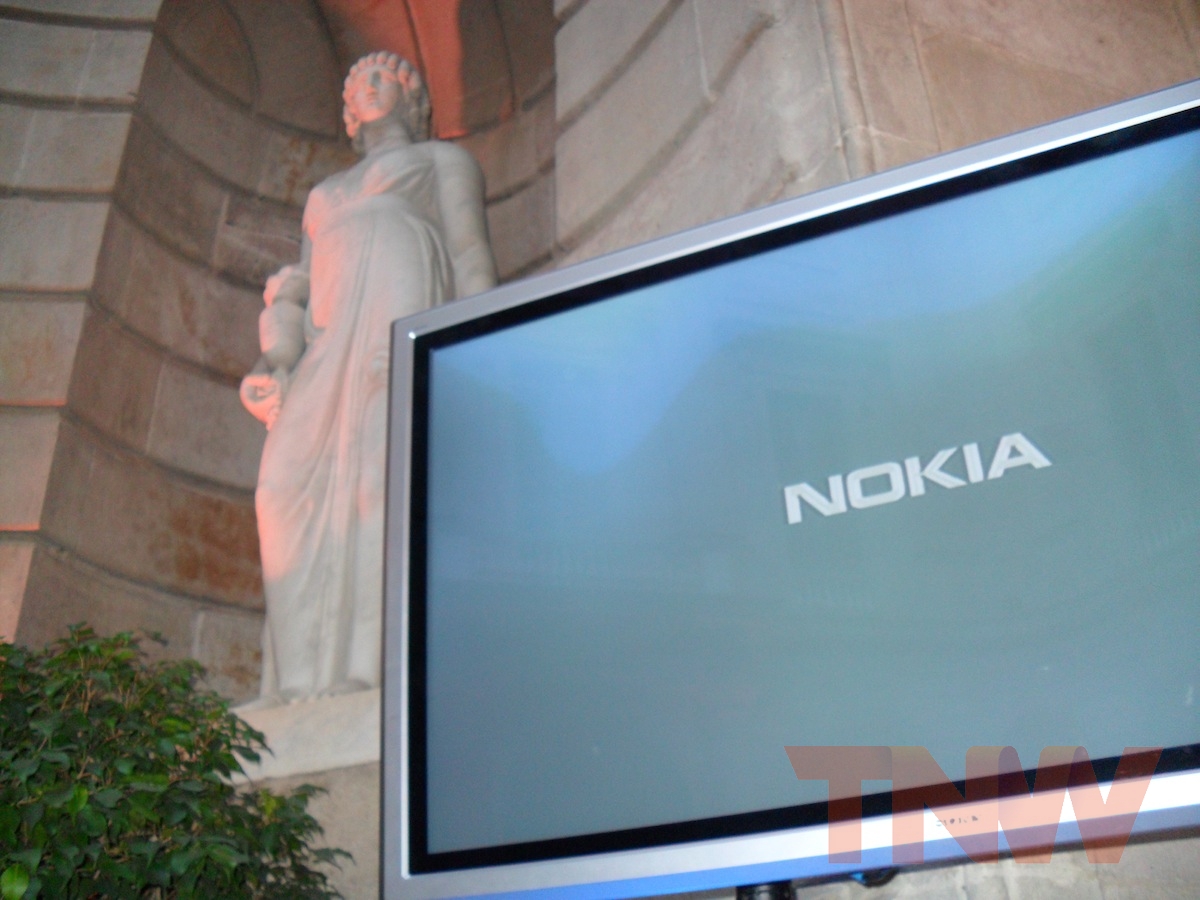 You might remember the leaked renders of the Windows Phone 7-powered Nokia devices that surfaced the other day.

Nokia has just confirmed that these were official and initial reactions to the renders has made the Finnish company more determined to get Windows Phone 7 devices out before the end of 2011.

We are live at Nokia’s press briefing at the Mobile World Congress and Nokia has just showed us some of the other renders they developed when it first became known that the company would be partnering with Microsoft.

The devices are similar to the initial renders, giving us a better overall view of the devices.

Nokia’s briefing has focused more on the Microsoft partnership this evening, we expect no new devices to be unveiled.

What do you think? We’re impressed.

Update: Now with an official image posted to the Nokia Conversations blog: