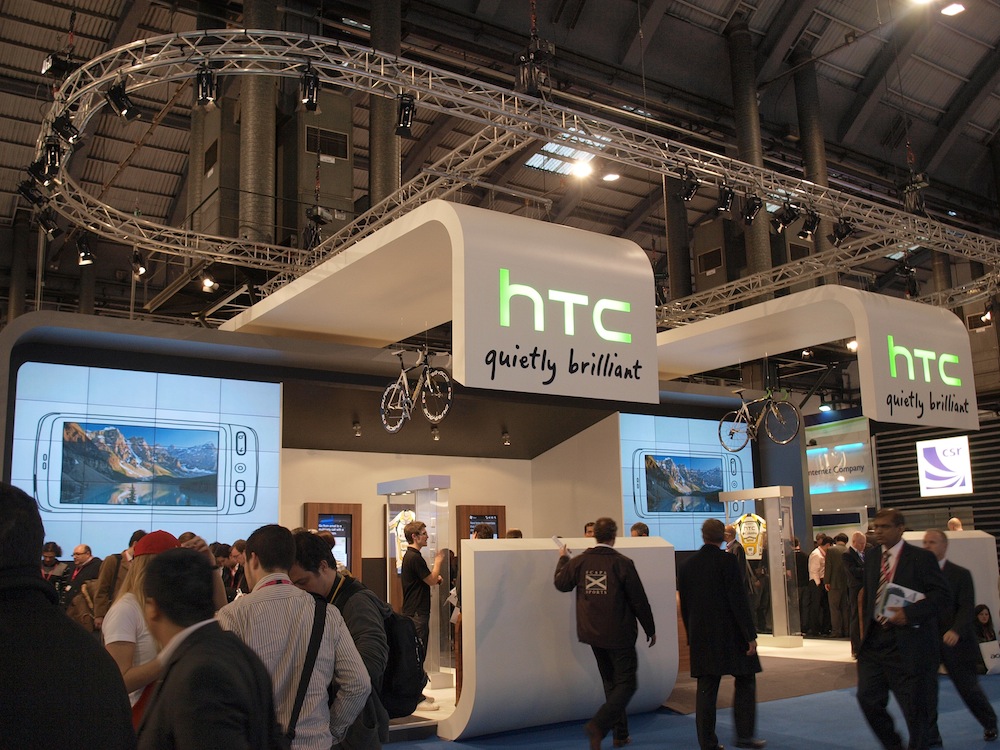 HTC has outed what looks like an the successor to its Wildfire Android smartphone, showing the new device in new video uploaded to its YouTube account.

The video centers on HTC’s innovation, focusing on how customer ideas inspires everything the company does.

Just five seconds in, the new device is shown, sporting the same profile and appearance as the existing Wildfire model but the optical trackpad looks to have been removed. The video also highlights the T-Mobile G2, HTC Evo and HTC Droid Incredible, demonstrating how the company has “innovated” with its device designs.

It has been rumoured that HTC could unveiling as many as four new handsets at this years MWC; we have already seen shots of the new HTC Saga handset and the new Wildfire could be the next handset to fill one of these spots. We will be at Mobile World Congress, keeping up on everything HTC, we hope to be able to bring you more information on this handset in due course.