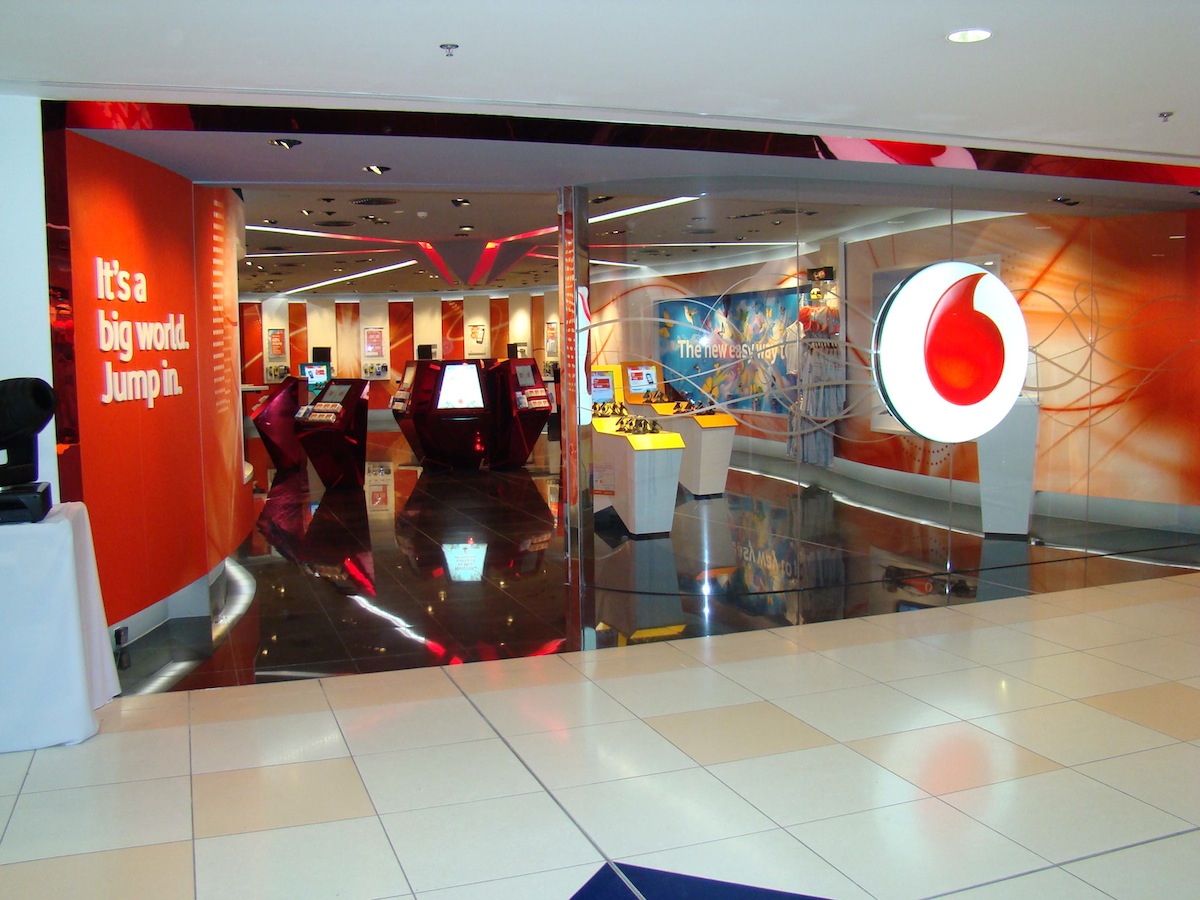 Vodafone has been busy this morning, first it confirmed availability of the Xperia Play and now it has announced that it will be offering the white Nexus S to its customers across 24 different countries in which it operates, including in the UK.

We exclusively brought you the first shot of the device in the wild, a smartphone that is the first Android device to run Google’s latest Gingerbread operating system. Our source also noted the device would be Vodafone-bound, appearing to be right on the money.

Vodafone will be the first European carrier to sell the phone directly and will carry the white Nexus S exclusively in the UK. Release dates and pricing are still unknown.

Patrick Chomet, Vodafone’s Group Director of Terminals, said: “It’s great news that our customers will very soon be able to get Google’s Nexus S direct through our stores. At Vodafone we work closely with our partners across the industry to offer our customers a leading smartphone range that includes the latest innovations in product and user experience.”