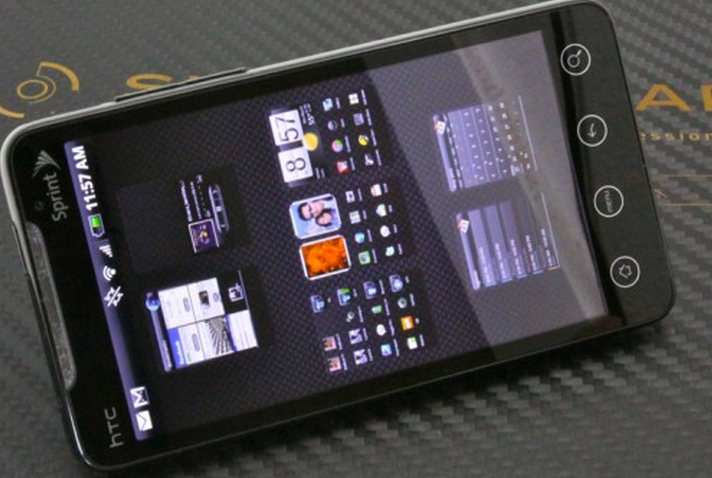 Too bad Apple, but according to the latest comScore data, Android has stolen your spot as the number two most popular smartphone OS in the US.

Data from December 2010 shows a skyrocketing Android and a still-growing iOS in the US market. RIM, Microsoft, and Palm all declined in the same time period.

According to the same report, some 63.2 million people in the United States owned a smartphone during the quarter. That was a gain of 60% from the previous year.

Microsoft’s losses are not surprising given that the new Windows Phone 7 line did not launch until later in the quarter in the US, where this data is culled from. Still, Microsoft would love nothing more than to see its trend go positive in the first quarter of 2011.