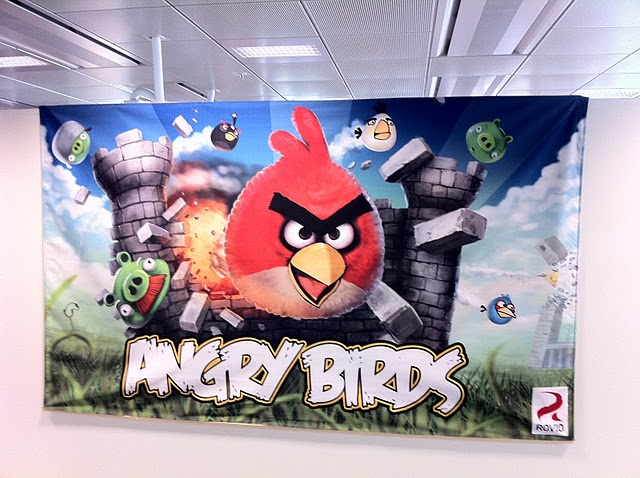 Posting a new entry to its company blog, Rovio has announced that Android smartphone owners in Finland will now be able to purchase the Mighty Eagle and other in-game content using its new Bad Piggy Bank payments system.

The announcement comes as part of an Angry Birds update for iOS and Android devices which delivers new levels and a new Super Bowl promotion which goes live later today.

Initially, only Finnish Android users will be able to take advantage of Bad Piggy Bank payments, a system that utilises in-app SMS billing to pay for game content. With this additional functionality, credit card payments are replaced with SMS messages which are charged to a users monthly bill.

When downloading or updating the app, users will notice that the Angry Birds installation process will now seek SMS permission, enabling the app to incorporate the mobile payment capability in the new version. Rovio reiterates that it will not use the SMS functionality for any other purpose than to process Bad Piggy Bank payments.

As noted above, the system is only available to Finnish Android users on the Elisa network, with additional countries and carriers following later.

Read next: Jewpon and JDeal: Who's got the most chutzpah as a daily deals site?