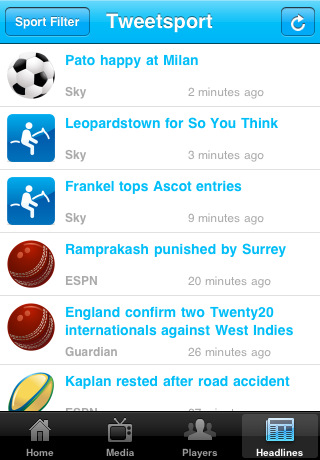 Now that LG’s Optimus 3D smartphone is making public appearances, the company has moved to keep consumers onside and maintain the buzz around what will be the world’s first 3D smartphone by publicly confirming the device will launch at Mobile World Congress in February.

It’s a clever move by LG, other manufacturers have denied the existence of new Android handsets despite the fact their smartphones had received a full review, teardown and a video and image overview.

Also inside the press release is a little teaser of what the Optimus 3D will feature when it launches –  the smartphone will be feature a glasses-free LCD panel for 3D viewing, a dual-lens camera for 3D recording, HDMI connectivity and also support for DLNA, meaning you can access your files and media at any time.

LG also advertises its booth number at MWC, we have made a note and will make sure to bring you more on this handset when the conference commences.