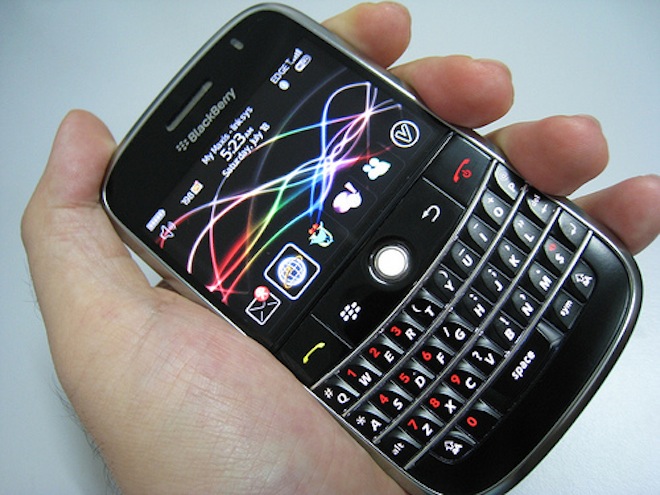 If you’ve been trying to check your BlackBerry messages today and aren’t getting anything, you’re apparently not alone. According to widespread reports, it seems that RIM’s BlackBerry network is having some problems today and there does not seem to be a fix in sight just yet.

We’ll continue to keep an eye on things, and of course we’ve dropped an email to our contacts at RIM as well. Check back here as we find more information.

According to a source with Sprint, the outage started at 5pm Eastern time yesterday and continued fully until 11:06 AM Eastern time today. While the fix is not completely rolled out to all users, it should be quite soon.

Apparently, some BlackBerry users with a BlackBerry Enterprise Server were still able to send and receive email. Those not on BES (and a good number of those with BES), however, were unable to use email messaging. SMS, voice and Internet services seem to have been unaffected.

As of 11:06 AM Eastern, all customer were able to begin sending email, though as the fix continues, receiving email might still be sporadic.

Read next: Genieo, the personalized homepage that you'll actually use, comes to the Mac